Skip to content
Home » Blog » Disney+ App Downloads Increase By 72% Over the Weekend in U.S. Due to ‘Hamilton’ Release 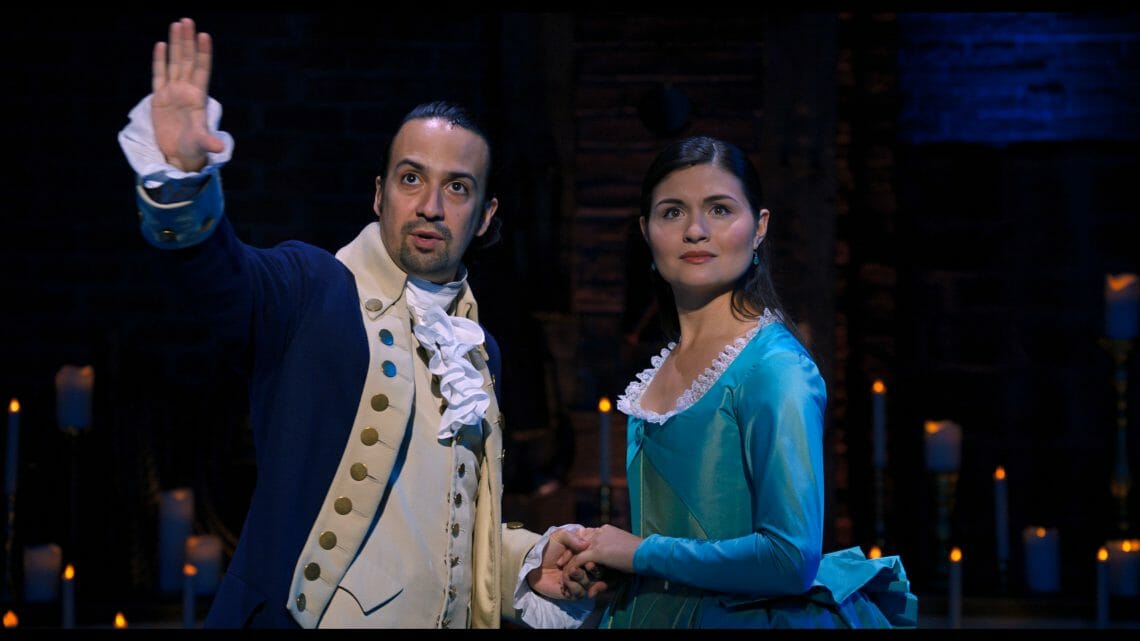 The highly-anticipated debut of Hamilton arrived on Disney+ on Friday, July 3rd and the streaming service saw a significant bump in app downloads.

Over the holiday weekend, the Disney+ app was downloaded 513,323 times globally, including 266,084 times in the U.S., according to analytics firm Apptopia.

Variety reports, that in the U.S., the total Disney+ downloads were 72.4% higher than the average of the four weekends in June 2020 over comparable time periods (Friday through Sunday), per Apptopia data. Worldwide, app downloads were 46.6% higher than the average. (The global numbers do not include India or Japan, as the Disney+ service is delivered through preexisting apps in those countries.)

It’s unclear right now how many new subscribers signed on for the streaming service over the weekend.  You might recall Disney+ removed its 7-day free trial offer ahead of Hamilton’s debut, forcing excited viewers to subscribe for the $6.99 (US) monthly service to watch the film.  New subscribers gains are most likely higher than the mobile app data reflects, given that people could sign up for the service online and through smart TVs (and may not have also downloaded it on mobile), noted Apptopia’s Adam Blacker, VP of insights and global alliances.

In May, Disney+ announced it had signed up 54.5 million subscribers worldwide just six months after its launch. in the U.S. Moving forward, it will be interesting to see how many of the new Disney+ customers continue to keep the service after the Hamilton hype wears off.

The filmed version of the original Broadway production of Hamilton combines the best elements of live theater, film and streaming to bring the cultural phenomenon to homes around the world for a thrilling, once-in-a-lifetime experience. Hamilton is the story of America then, told by America now. Featuring a score that blends hip-hop, jazz, R&B and Broadway, “Hamilton” has taken the story of American founding father Alexander Hamilton and created a revolutionary moment in theatre—a musical that has had a profound impact on culture, politics, and education.