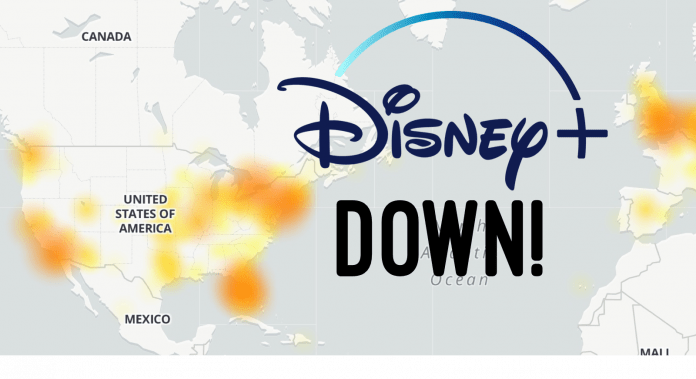 There have been thousands of reports over the last 24 hours that Samsung and LG customers are unable to watch Disney+ on their TV’s.

When opening the Disney+ app, users are greeted with error code 1016. One user reports, “After a couple of months of using the Disney App on my Samsung TV without issue, it recently stopped working. Whenever I open the app on the tv, I receive the below message and after a few seconds the app closes – We’re having a problem. Exiting the App. Error Code: 1016 – App_Config_Failure.”

There have been thousands of comments on the Samsung forums with users seeking a fix. According to some users, Samsung recently pushed out a firmware update which might be the cause of the issues.

There’s even been a number of reports on our Facebook group: 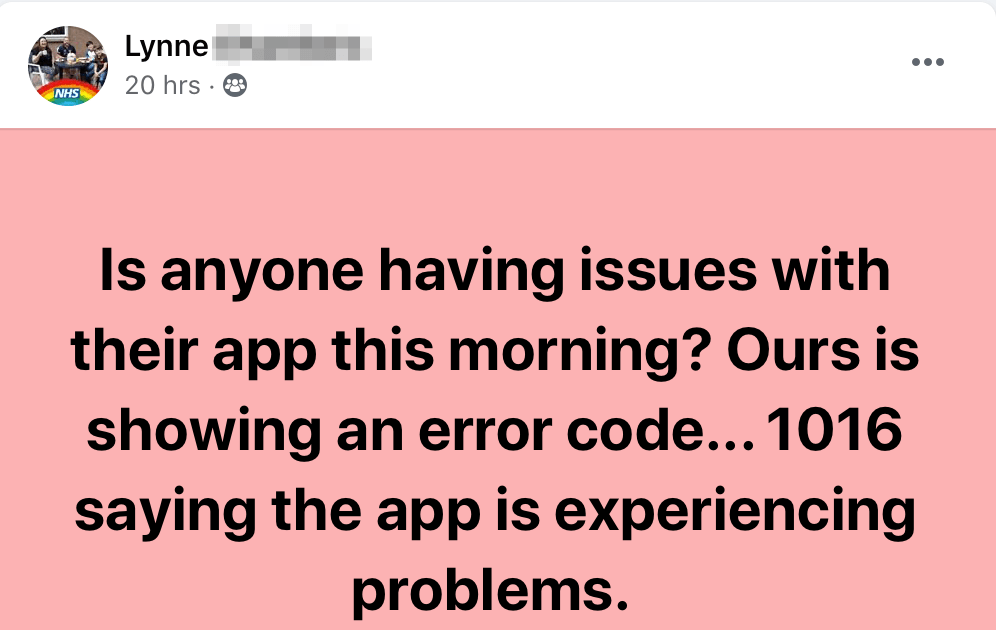 Unfortunately, there doesn’t appear to be a fix at this time and will most likely require an update from Disney+ and/or Samsung and LG. We’ve reached out to Disney for further information.

Update: Disney has acknowledged the issue with an updated error message. 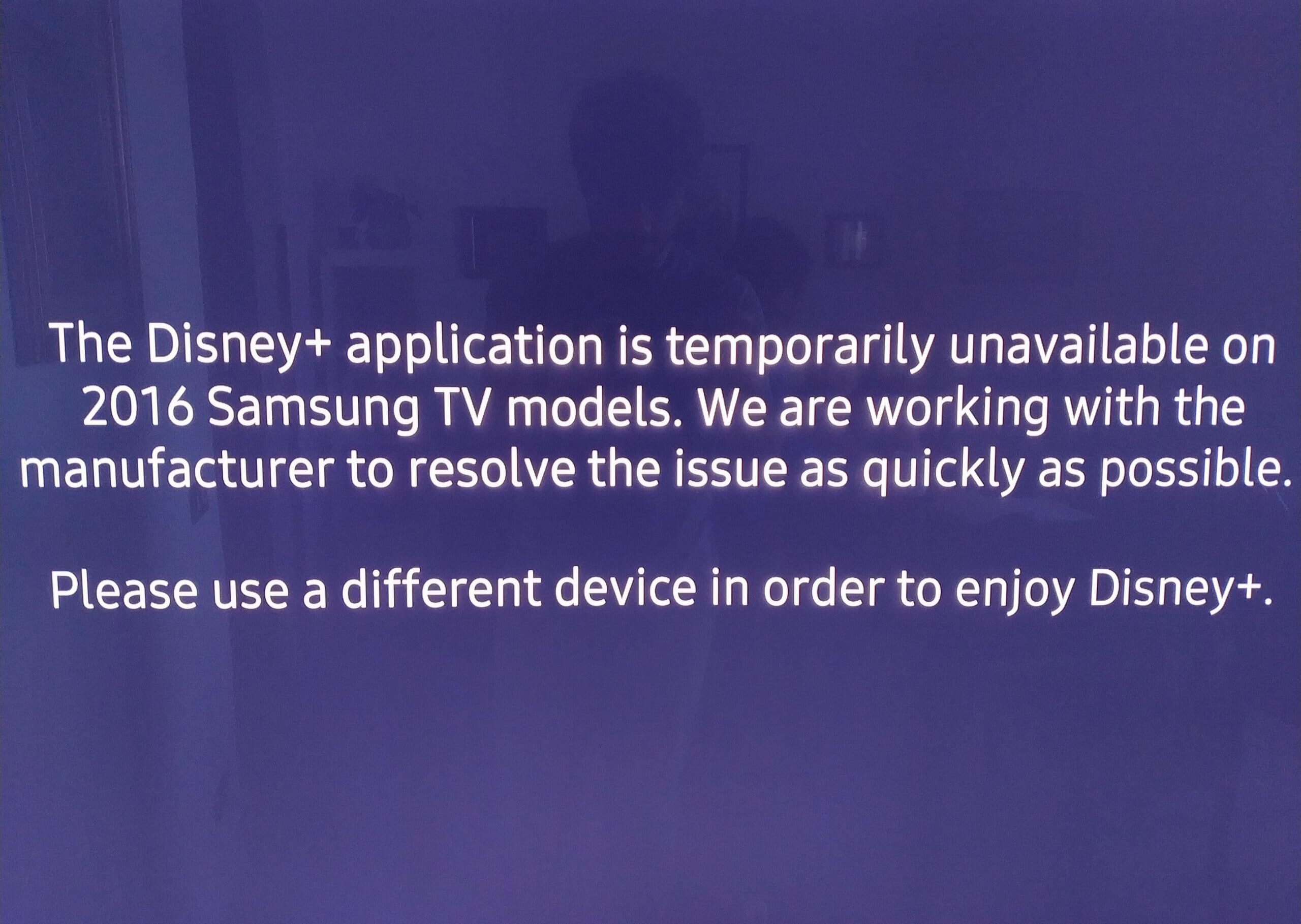 Update: Disney+ has rolled out a new update to fix the issue.