Skip to content
Home » Blog » Disney Begins Campaigning ‘The Mandalorian,’ ‘WandaVision,’ and ‘The Falcon and the Winter Soldier’ for Emmy Nominations 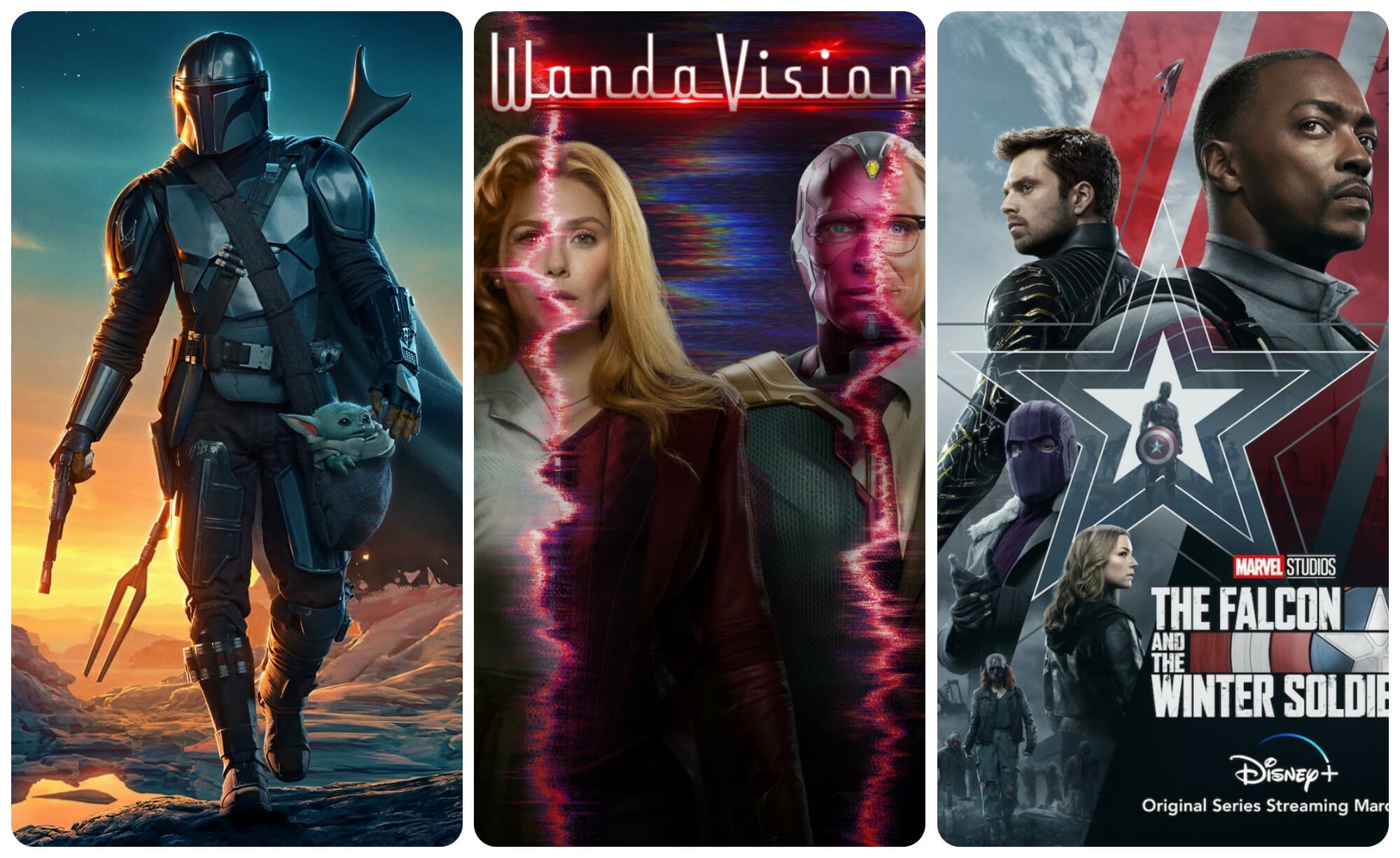 The 73rd Primetime Emmy Awards takes place on September 19, 2021, and Disney is not wasting any time on campaigning for their three biggest shows on Disney+.

Below you can see the For Your Consideration poster from LucasFilm for the second season of The Mandalorian. 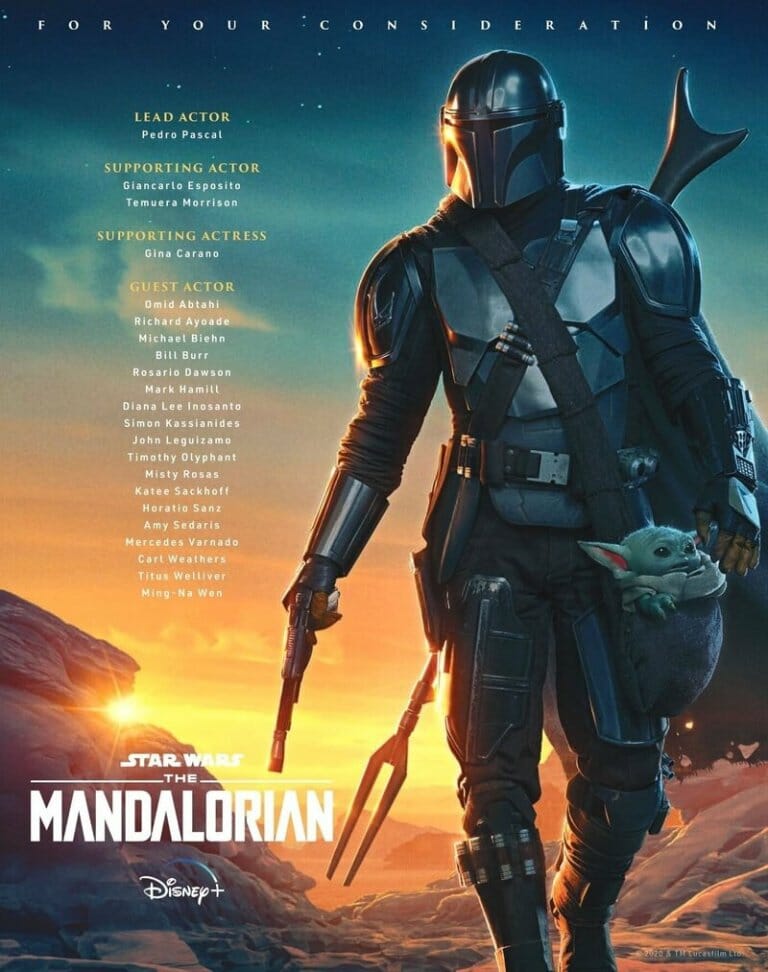 As you can see, they are campaigning for nominations for star Pedro Pascal for Lead Actor, alongside Giancarlo Esposito and Temuera Morrison for Supporting Actor.

Marvel Studios is also campaigning for WandaVision and The Falcon and The Winter Soldier.  You can see their For Your Consideration posters below. 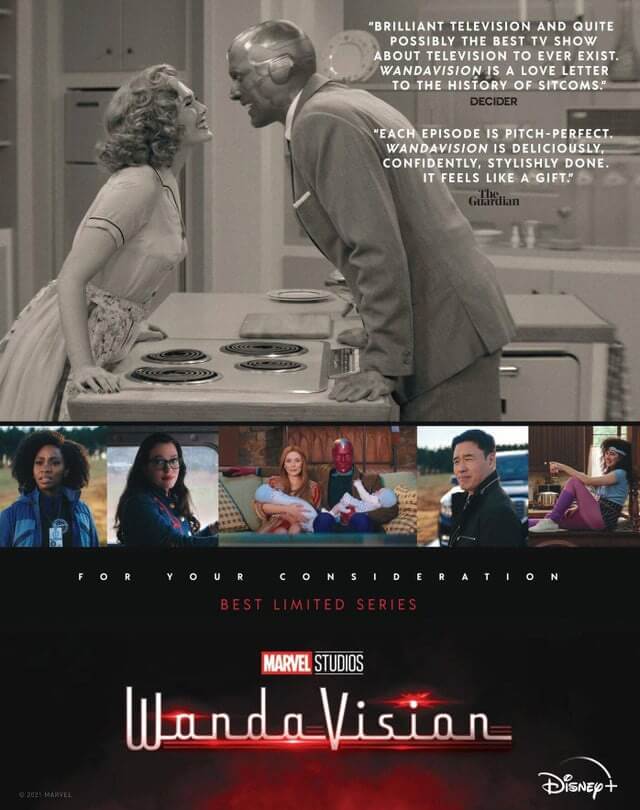 WandaVision is being campaigned for Best Limited Series, while The Falcon and the Winter Soldier is pushing for Best Drama.

Season 1 and 2 of The Mandalorian are available to stream now on Disney+ as well as all episodes of WandaVision and The Falcon and The Winter Soldier.  The Primetime Emmy Awards nominations will be announced on July 13, 2021.