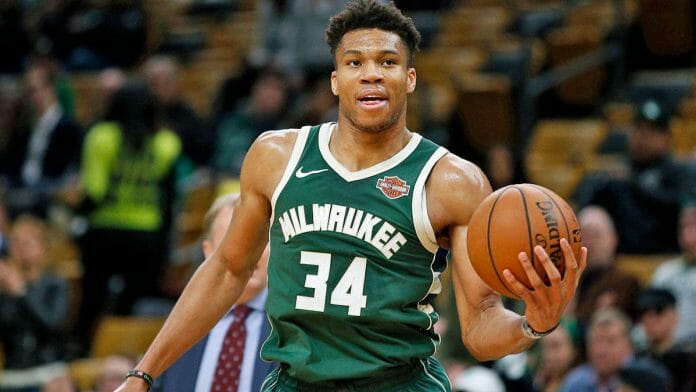 According to The Score, Disney has put out a casting call to find the star of Disney’s upcoming movie about Giannis Antetokounmpo titled “Greek Freak”.  According to the article, they are looking for someone between the ages of 13-15 and 15-18 to play the Milwaukee Bucks forward in the film.

“Greek Freak” is based on the story of Giannis and his older brother Thanasis, who also plays for the Bucks. It “recounts their rise, with the help of their family, from undocumented Nigerian immigrants living in Greece to basketball superstars in America.”

The film is reportedly being made for Disney+ and production is slated to begin later this year.