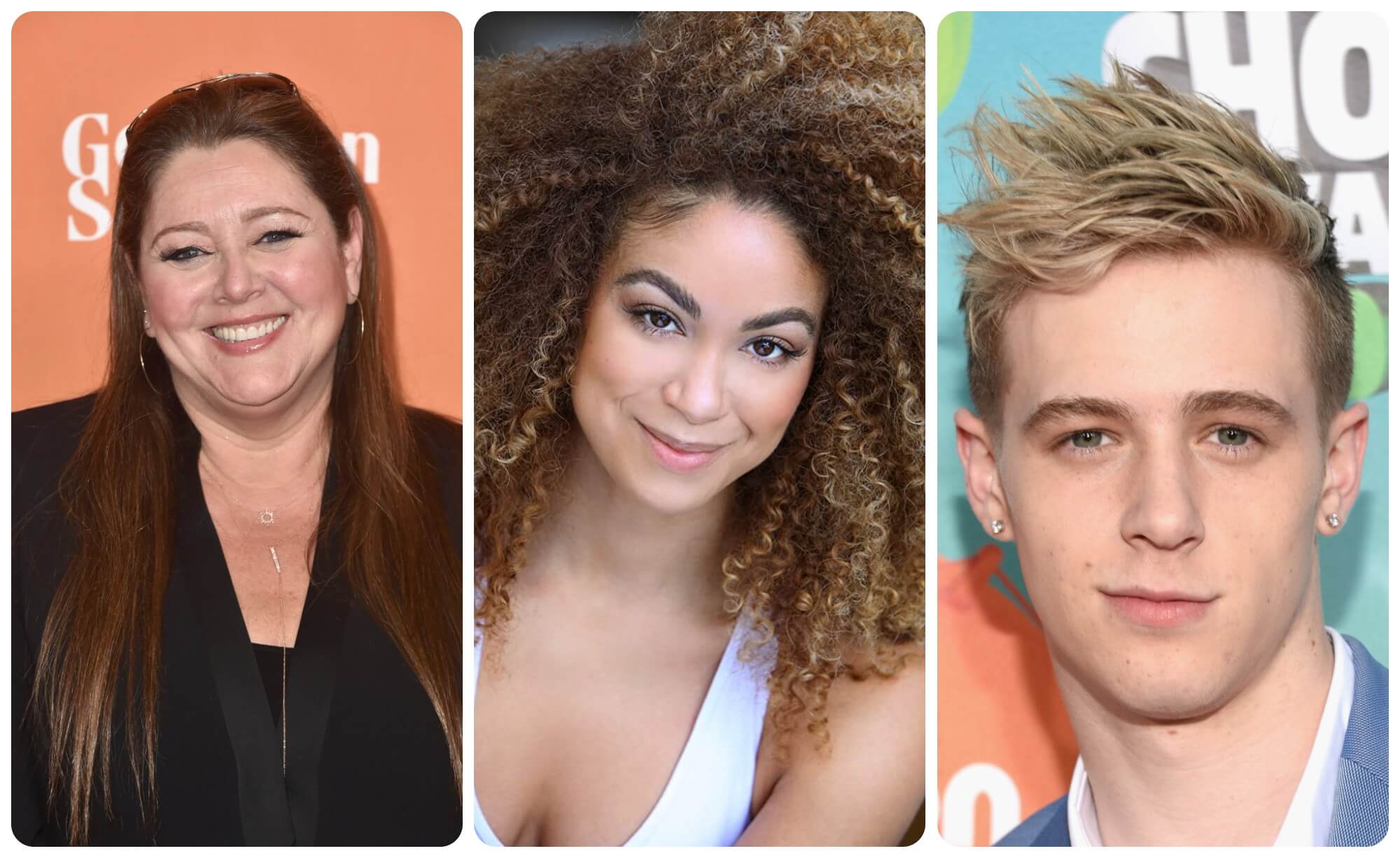 Manheim will play Coach McCarthy, Coach Korn’s (John Stamos) rival. She is most known for her Emmy- and Golden Globe-winning role on The Practice. She most recently starred on ABC’s Stumptown.

Whibley will portray Lucas, Louise’s (Nell Verlaque) brother. He had a recurring role on  Degrassi, and recently had a lead role on the comedy series, Make It Pop.

Graf will play Angel, Destiny’s (Tiana Le) tough, free-spirited aunt. The actress started her career as a backup dancer to Beyonce, Rihanna, Jill Scott and Ariana Grande. She most recently starred in The High Note alongside Tracee Ellis Ross.

The first three episodes of “Big Shot” are available to stream now on Disney+.