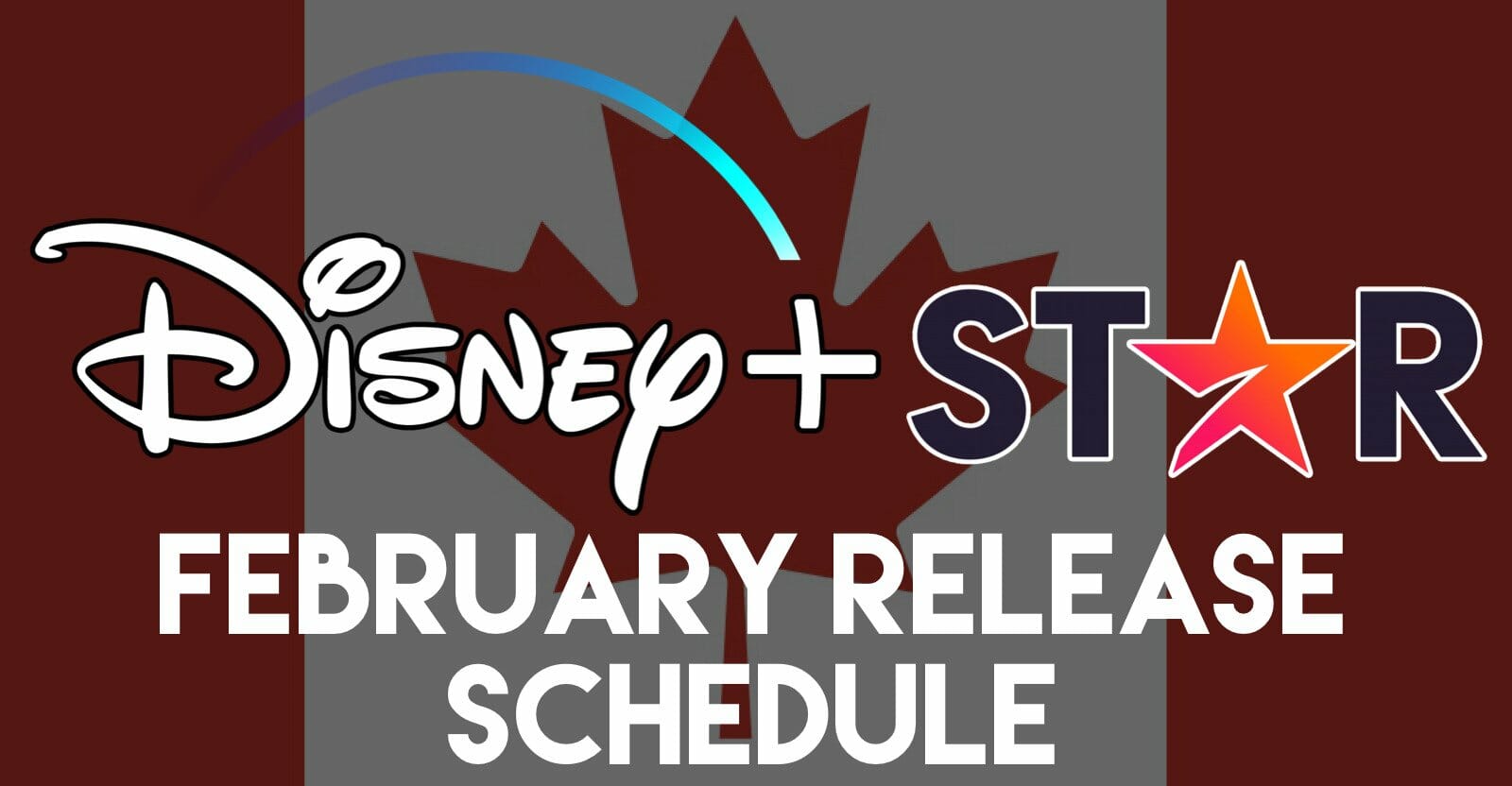 Here is the full release schedule of everything that’s coming to Disney+ in Canada in February 2022.

Highlights include the premieres of “The Wonderful Winter of Mickey Mouse” on February 18 and “The Proud Family: Louder and Prouder” on February 23