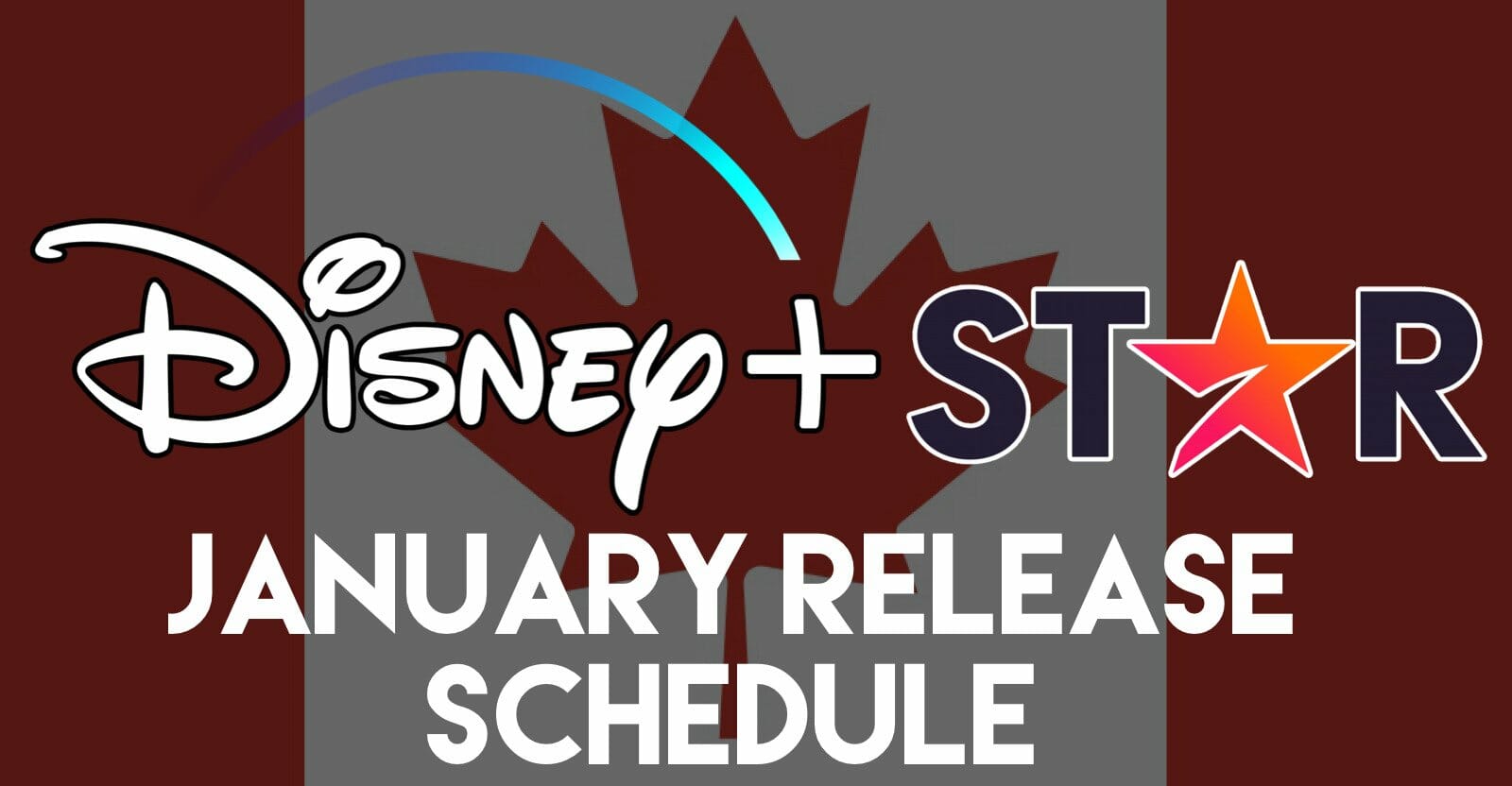 Here is the full release schedule of everything that’s coming to Disney+ in Canada in January 2022.

Highlights include new episodes from Season 2 of “The World According to Jeff Goldblum” which will be released on Wednesday, January 19th and “The Ice Age Adventures of Buck Wild” which will premiere on Friday, January 28th.

A backlog of FX content — which has been held back previously due multiple Canadian companies holding the licensing agreements — is debuting on Disney+.