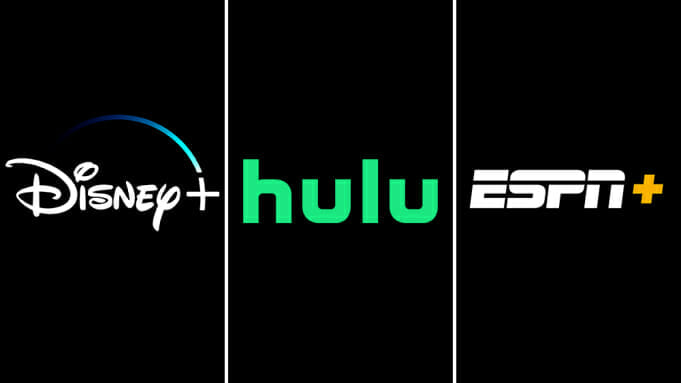 In the past, Walt Disney World Cast Members received a Theme Park Main Entrance Pass as an added benefit to their Disney employment.  Last year, employees were given a new option.  They could choose between a Disney+ package, or the usual Main Entrance Pass.  This coming year, those options will return as Cast Members can choose from the same two perks starting January 2021.

At the beginning of the year, Cast Members will have a two-week period to decide between a Disney+ bundle subscription or the Main Entrance Pass. The Main Entrance pass will be given by default if no perk is chosen.

The Disney Parks Main Entrance Pass grants Cast Members the ability to take family members and friends to the theme parks for free,  however some blockout dates and restrictions apply. In addition to the above perks, Cast Members will continue to receive a limited number of complimentary park tickets each year. They will also still receive self-admission to the parks (subject to Cast Member blockouts), as well as the usual discounts offered to Cast.

Cast Members who selected the Disney+ bundle last year, will have this option extended into the next calendar year until their 2021 selection becomes effective.  The full Disney+ bundle package offered includes Disney+, ESPN+, and Hulu.