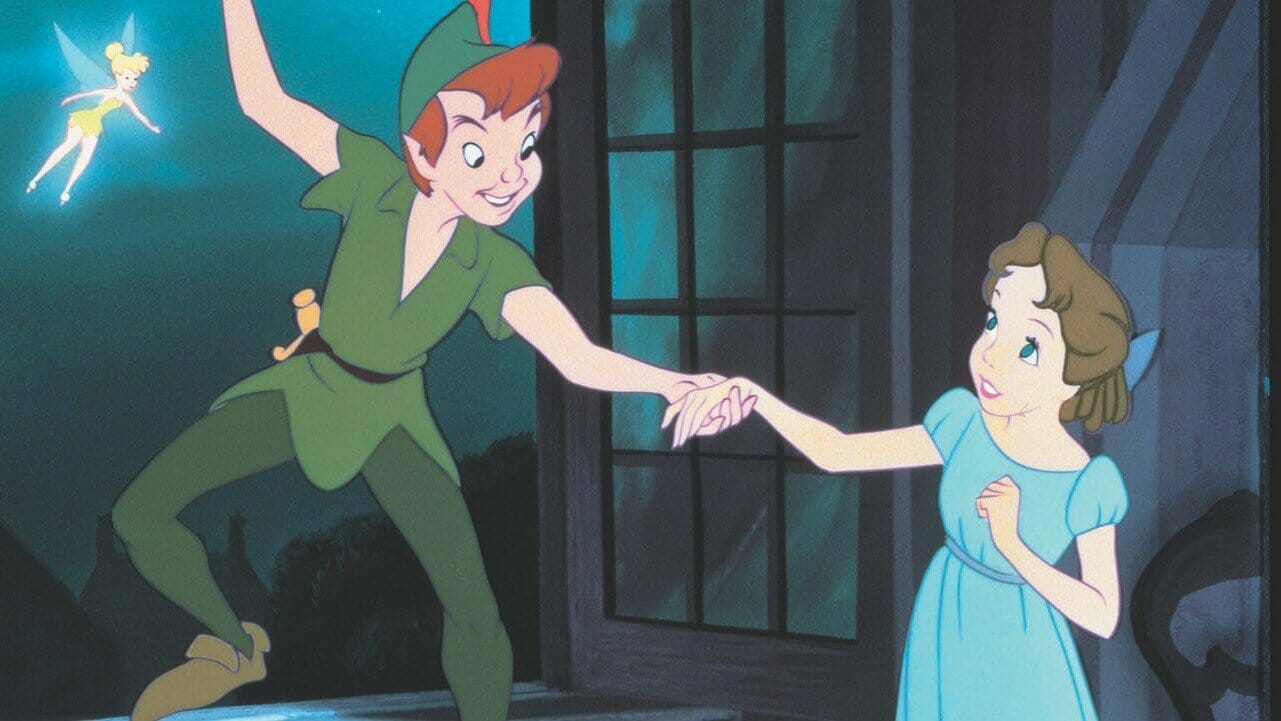 According to Variety, newcomer Ever Anderson will play Wendy while Alexander Molony will play Peter Pan. Anderson, who is the daughter of actor Milla Jovovich, is set to appear as the younger version of Natasha Romanoff in Marvel Studios’ Black Widow in May. Molony’s two biggest credits include Sky One’s The Reluctant Landlord and Claude from Disney Junior.

Pete’s Dragon director David Lowery is on board to direct. Lowery co-wrote the script with Toby Halbrooks. Jim Whitaker is producing.

Variety is also reporting that the feature is being developed as a theatrical release and not for Disney+ as originally intended.