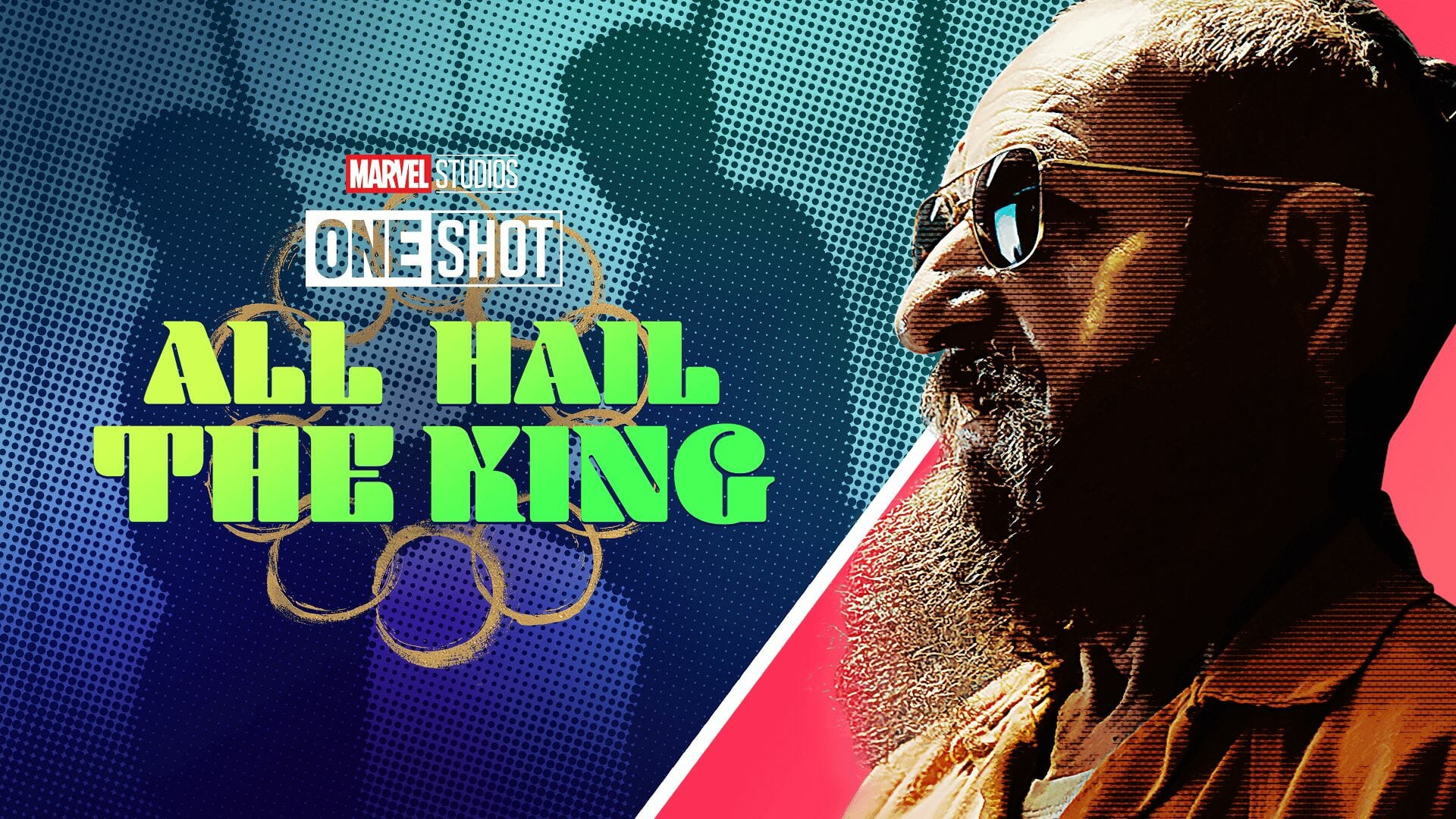 An eagle-eyed Marvel fan recently noticed a change to Marvel’s One Shot short on Disney+ titled “All Hail the King” starring Ben Kingsley.

The short sees the Iron Man 3 villain in prison with his fellow inmates.  At about the 2:15 mark a prisoner named Herman previously called out, “Hey, cracker! What’s up?” Now, that line has been edited so that Herman says “Hey! What’s up?” 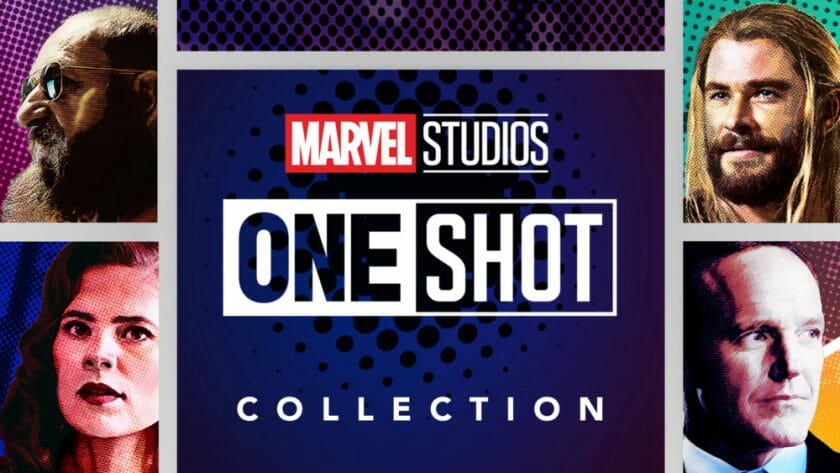 In case you aren’t familiar,  one-shots were originally released as DVD extras.  Earlier this year Disney+ added a Marvel Studios One-Shot collection to the streaming service.