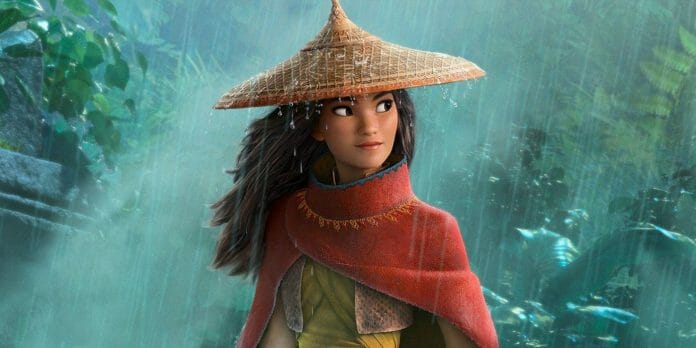 Disney CEO Bob Chapek has suggested that it is likely the company will shrink the exclusive period when its films play only in theatres.

“The consumer is probably more impatient than they’ve ever been before,” he said of the market shifts during Covid-19, “particularly since now they’ve had the luxury of an entire year of getting titles at home pretty much when they want them. So, I’m not sure there’s going back. But we certainly don’t want to do anything like cut the legs off a theatrical exhibition run.” Moviegoers, he added, won’t “have much of a tolerance for a title, say, being out of theatrical for months” and “just sort of sitting there, gathering dust” before migrating to streaming or other windows.”

The past year has been brutal on the movie industry, due to the ongoing effects of the Covid-19 pandemic. With only 45% of North American theatres able to open currently, its likely box office figures won’t be anywhere near normal for the next couple of years at least.

The decision on how long to show movies in theatres for will not be taken lightly for Disney, who control up to half the market. Chapek went on to say that “Premier Access” offers them a middle path, and that simultaneous releases in theatres and streaming would remain a distribution option for the foreseeable future. Raya and the Last Dragon will be the first movie Disney releases this way on Friday March 5th, costing subscribers an additional £19.99 (UK).

There was no specific length of time mentioned by Chapek, in regards to how long the theatre exclusive window could be. Other major studios have all altered their windows, with Warner Bros doing away with theatrical exclusives all together, while Paramount and Universal have either shrunk or announced plans to shrink the usual 74 day window to more like 30 or 45.

Chapek described Disney’s 11 billion-dollar-grossing theatrical releases in 2019 as a “big deal’ to the company and will continue to be so, even though this is a very fluid situation.