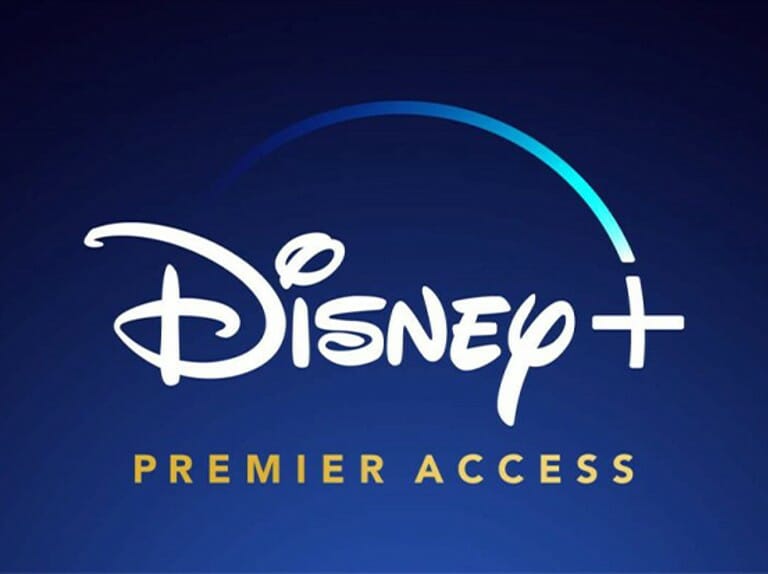 As we slowly start to enter a pre-pandemic world, many wonder if Premier Access will continue or if Disney will go back to traditional theatrical releases.

Flexibility is the key component of our distribution strategy. And we have outlined three approaches for distributing our films. Releases in Theatres with the simultaneous offering via Disney+ premier access release, straight to Disney+, and traditional exclusive theatrical releases. Here’s how this translates to our tremendous upcoming film slate. Cruella will be released in Theatres and via Disney+ premier access on May 28.

Bob Chapek went on to explain:

“Of course, 90% let’s say of the domestic marketplace is open right now. And we’re encouraged in terms of polling in terms of that growing going forward, but if you look at last weekend’s box office for an example and compare the last three years of pre-COVID box office, it was 85% low domestically and … 67% below internationally. So we know the market is not quite there yet. So the Disney Premier Access strategy, one of the things it gives us right now, and we’re grateful for this, is the ability to go ahead and try to release things into the market, and try to reprime the pump, if you will, but at the same time know that for those consumers that are a little leery still about going into a packed theater, that they can go ahead and watch it in the safety and convenience of their home. In terms of going beyond this fiscal year, we’ve not announced exactly what our strategy is going to be in terms of which titles will be theatrical plus Disney Premier Access, which ones will be direct to Disney+ or which ones will go into theaters, but know that we’ll continue to watch the evolution of the recovery of the theatrical marketplace and we’ll use that flexibility to make the right call at the right time. But right now we’ve only called those films in this fiscal year because of the relatively fluid nature of the recovery of exhibition.”

This especially means that Disney+ will have three options moving forward for upcoming movies:

It remains to be seen if Disney will continue this strategy long term or just until consumers are ready to return to movie theatres. It’s definitely possible, especially after the above comments, that Premier Access will be sticking for the considerable future.