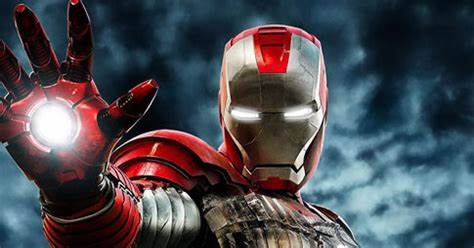 During the Q&A segment, Bob Chapek was asked if fans could expect to see the return of Iron Man, and he responded the following, “Tell your Marvel fan that uh, we’ve got a series called Armor Wars coming up starring Don Cheadle as War Machine — and I think that will probably scratch the itch that our fans have for more Iron Man.”

Tony Stark a.k.a. Iron Man died in 2019’s  Avengers: Endgame.  Currently, it’s unknown what timeframe the “Armor Wars” series is set in and if Tony Stark’s character is still alive or maybe we could see him in the form of flashbacks.  In any case, this is good news for Iron Man fans. 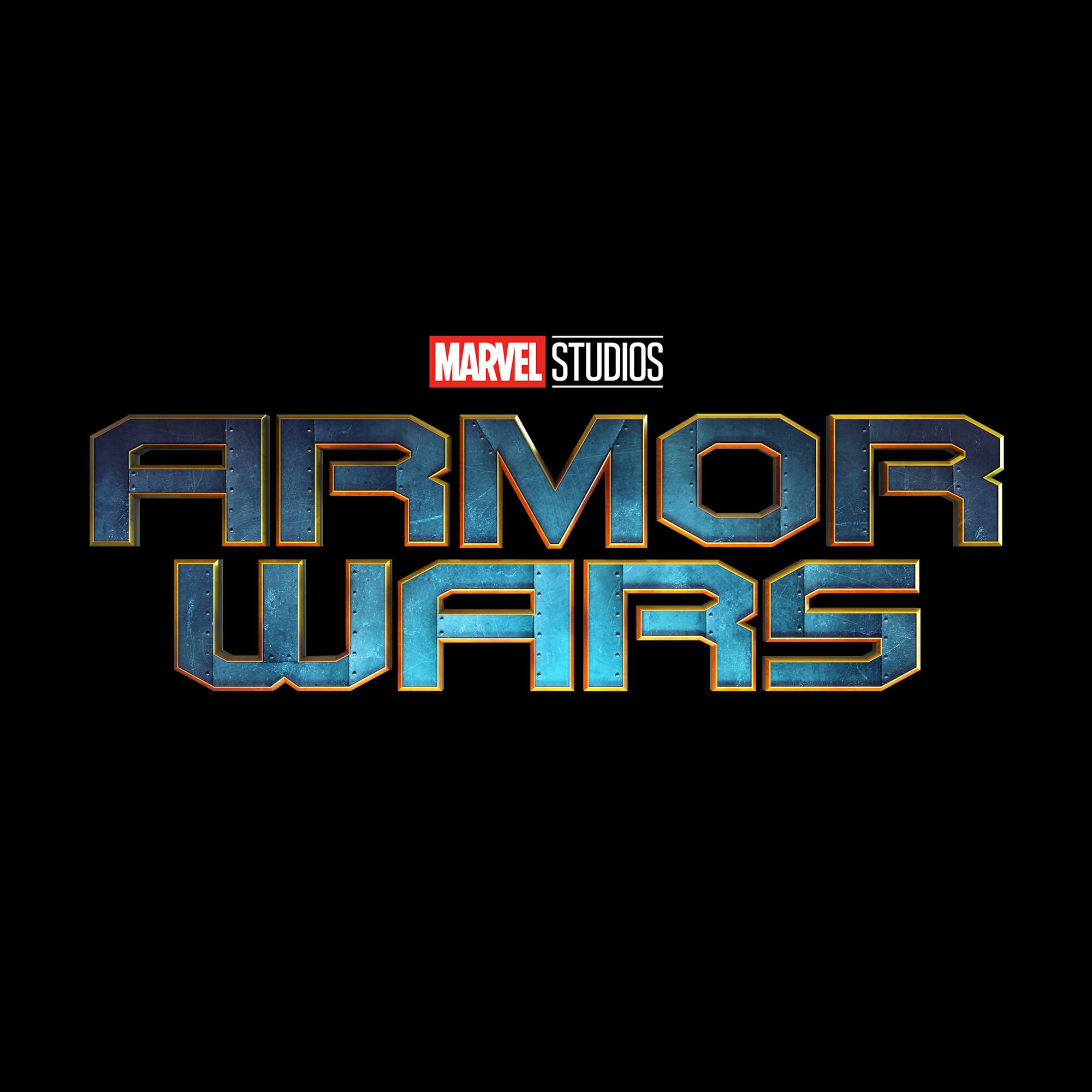 Not much is known about the “Armor Wars” series except what was revealed during Disney’s Investor Day: The series will be a classic Marvel story about Tony Stark’s worst fear coming true: what happens when his tech falls into the wrong hands?

Don Cheadle recently gave an interview and provided some insight in regards to Rhodey’s journey post Endgame, “The death of Tony Stark, I’m pretty sure will play a role in the series, where we’ve been sort of progressing Rhodey—even in the last film where he’s now up again and he’s now walking again and he’s now mobile again—so as the technology continues to develop and we keep making innovations in the suit and what happens, I imagine there’s gonna be another elevation and another way that we’re going to keep digging into that part of Rhodey.”

A release date for “Armor Wars” on Disney+ has not been announced yet.