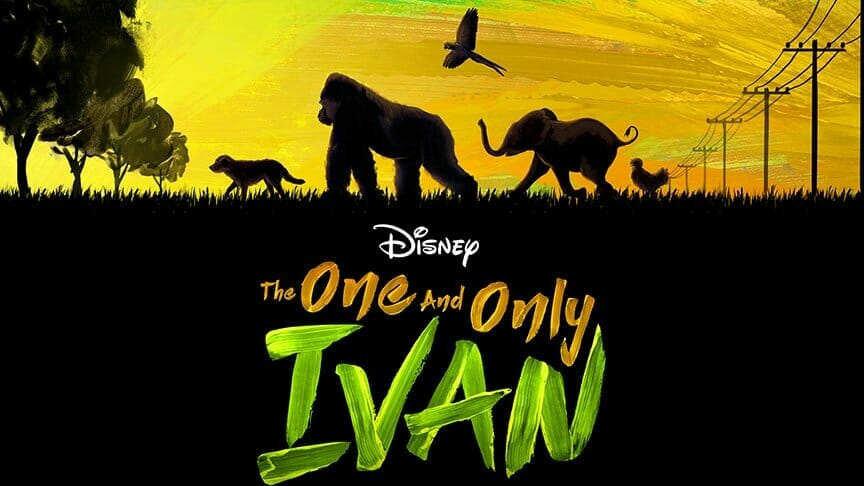 Today, Disney+ announced on social media that the release date for “The One and Only Ivan” has changed to Friday, August 21st.  The film was originally scheduled to premiere on the streaming service on August 14th.  You can see the Tweet form Disney+ below:

The One and Only Ivan is streaming exclusively on #DisneyPlus starting August 21. ? ? ? ? ? pic.twitter.com/ZjLAcp4MKl

“The One and Only Ivan” was originally slated as a theatrical release on July 8th, but due to COVID-19, Disney made the decision to premiere the film on Disney+ instead.