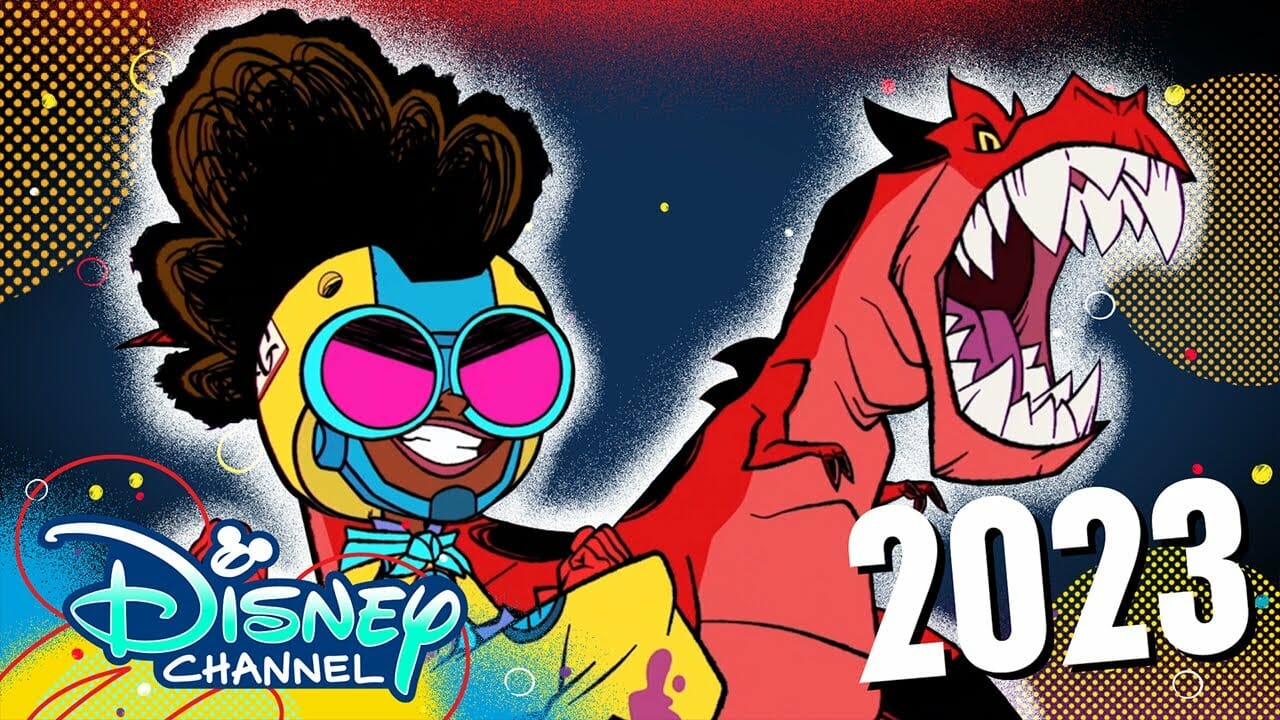 Disney has released a new trailer which highlights upcoming content coming to Disney Channel in 2023. All of these titles will be released on Disney+.

Titles include “The Owl House”, “Marvel’s Moon Girl and Devil Dinosaur”, “Bunk’d”, “Villains Of Valley View”, “Hamster & Gretel”, and so much more.