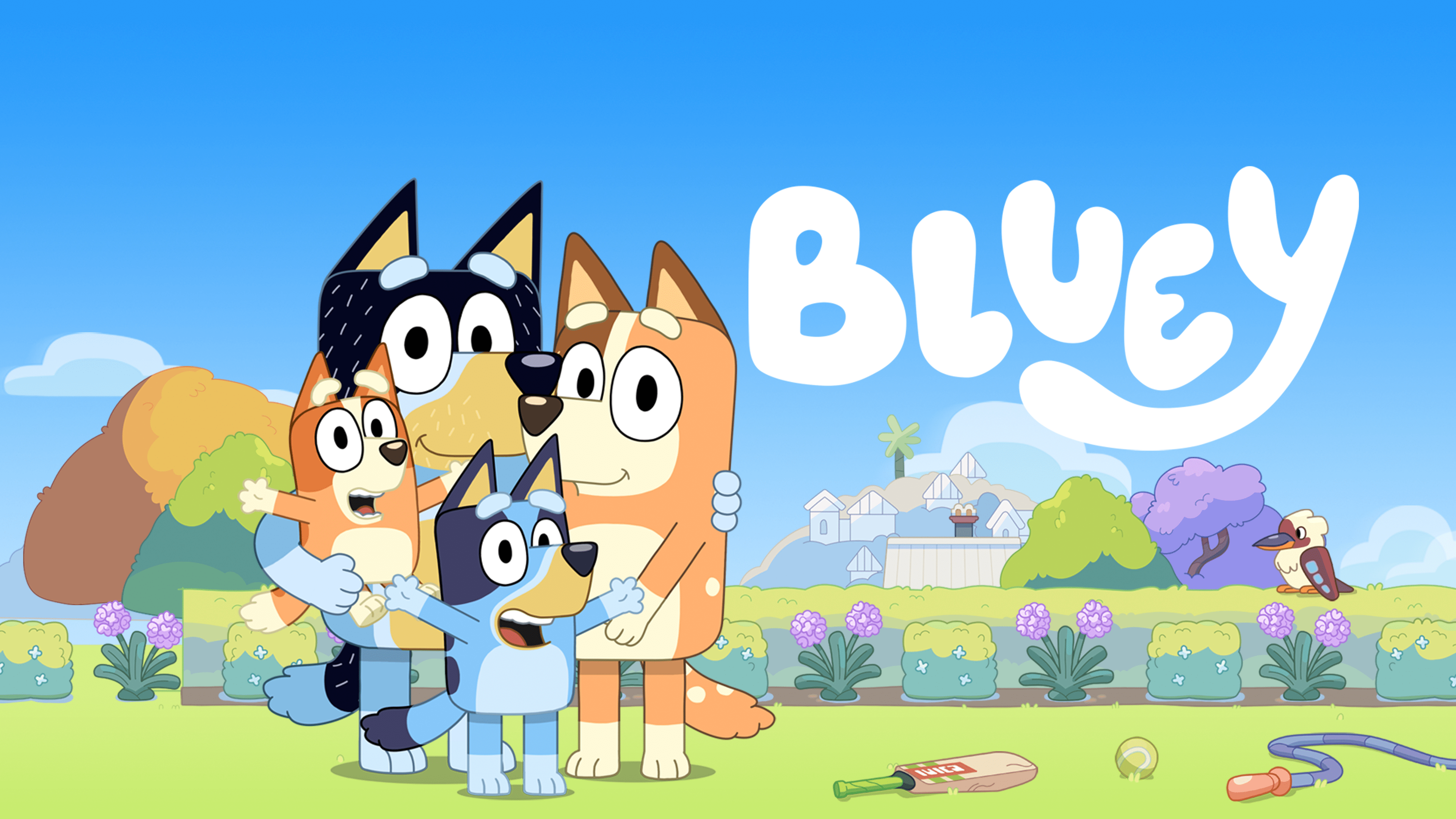 Bluey, the Emmy® Award-winning Australian series that has won over pre-schoolers and parents alike, is bounding onto screens for an all-new second season July 10, 2020 on Disney Channel and DisneyNOW. All season two episodes will subsequently air on Disney Junior. The first season of the heart-warming show, brought to you by BBC Studios, will continue to air on Disney Junior and Disney Channel, and will remain available to stream on Disney+.

“Bluey has won the hearts of kids and parents with its beautiful animation and honest take on MODERN FAMILY life. The show offers relatable situations for engaging kids every day, which is so important to parents at this current time,” said Henrietta Hurford-Jones, Director of Children’s Content Partnerships, BBC Studios. “Disney Junior and Disney Channel are the perfect homes for a brand new season of inspirational episodes, bringing families together for a genuine co-viewing experience that delivers laughs as well as real, impactful messages.”

“We love that kids and parents are embracing Bluey all across America. It’s really wonderful to see a kids programming from Australia resonating so much with U.S. audiences,” said Bluey EPs and Ludo co-founders, Charlie Aspinwall and Daley Pearson. “We love hearing from fans on social media and hope everyone enjoys this new season, as much as we enjoyed making it!”

On July 27, the first volume of Bluey Season 1 will available for purchase through Apple iTunes, Google Play, Amazon Prime Video, Vudu, and other digital retailers. There will be six volumes – a new one available every three weeks. The retail price for each volume will be $9.99 USD.

To further extend all the fun and gameplay of the popular series, the eagerly awaited debut line of Bluey toys from Moose Toys is set to launch at retail nationwide later this summer.