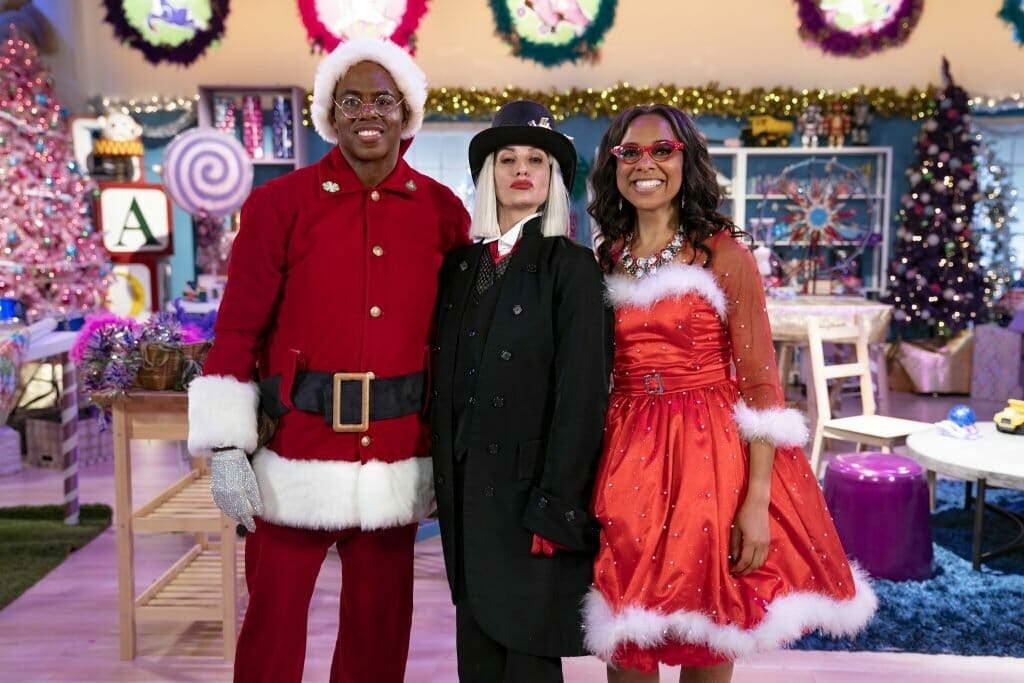 Disney Channel will present three special programming events for kids and families to kick-off the holiday season in December.  One of these specials is “Disney Channel Holiday House Party,” a holiday sketch comedy show featuring Disney Channel stars coming together to deliver laughs.  The show premieres Friday, December 11, at 8:00 p.m. EST/PST and will also be available in DisneyNOW.

A Disney+ release date has has not been announced yet, but similar Disney Channel specials have been added to to the streaming service shortly after they premiered.