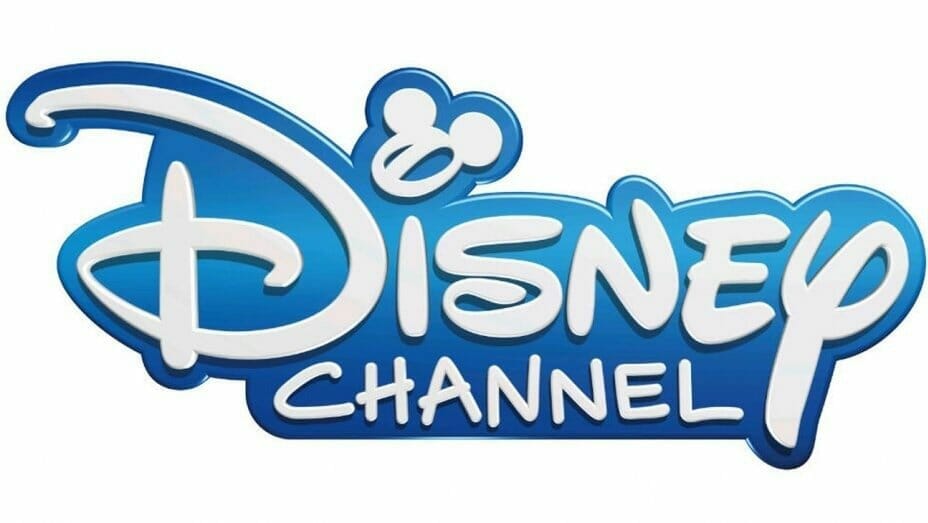 Nickelodeon, Cartoon Network and the Disney Channel’s ratings have been declining over the last few years, and with the launch of Disney+, this has accelerated even more.

Disney Channel is down 27%, more than it’s competitors, which is hardly surprising given the huge amount of content available on Disney+ that came from the Disney Channel.

According to Broadcasting Cable, since Disney+ launched the network has underperformed kid’s cable by an average of 6% per week.

Nickelodeon, the leader in the kids category, was down 29% in ratings and continues to lose share. AT&T Cartoon Network was down in line with the entire category, which dropped 24%.

Disney will be launching some upcoming shows exclusively on Disney Channel to improve ratings.