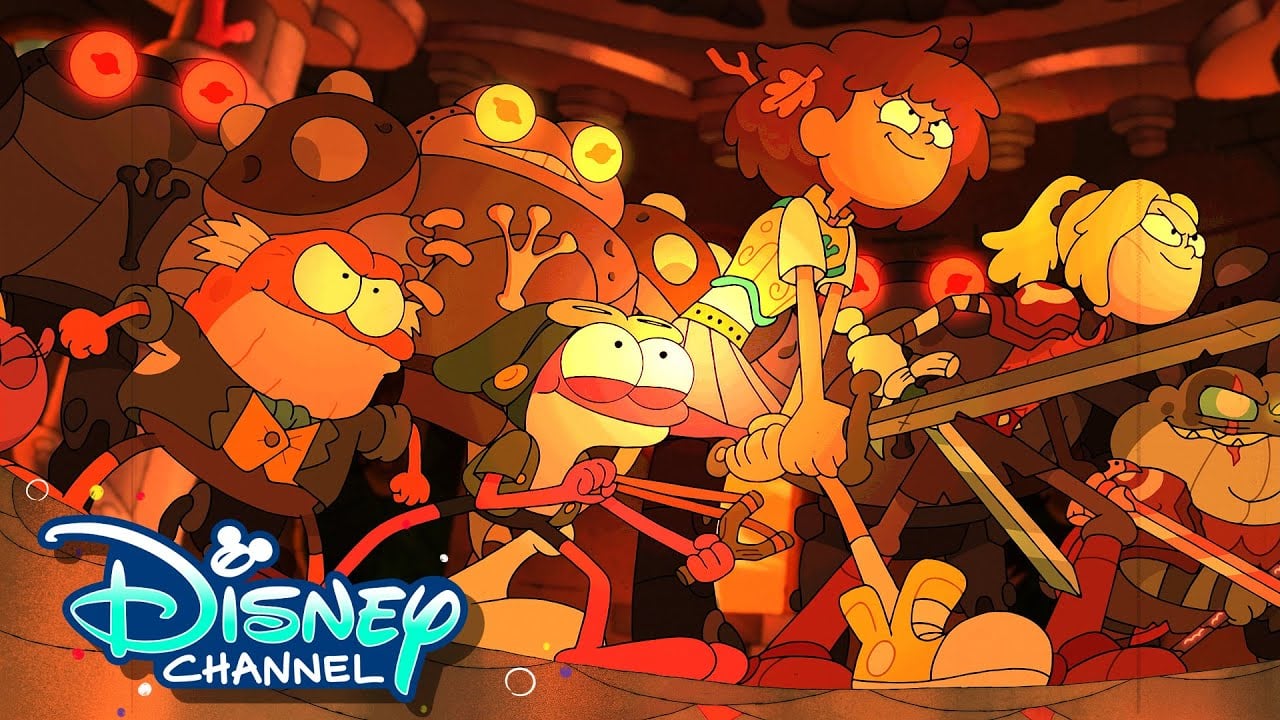 Disney Channel has released a sneak peek video of “Amphibia” Season 3 which will premiere on Saturday, October 2, at (9:30 a.m. EDT) on Disney Channel and DisneyNOW with a special extended-length episode.

Following the season three premiere, new episodes of “Amphibia” will debut every Saturday through Nov. 27 on Disney Channel and in DisneyNOW.

Seasons one and two of “Amphibia” are now available to stream on Disney+, and season three episodes will become available beginning Fall 2021 in the United States.