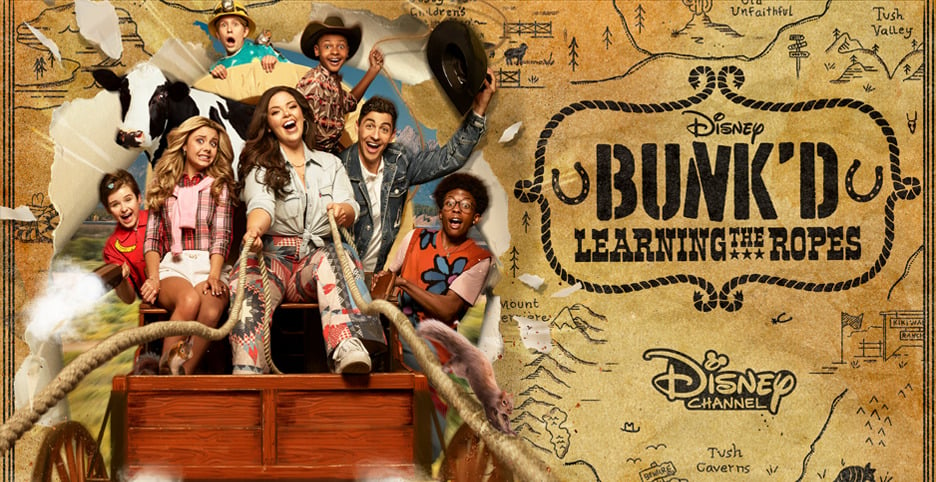 A spinoff of the Disney Channel fan-favorite comedy “Jessie” (2011-2015), “BUNK’D” revolves around the hilarious adventures of the campers and counselors at Maine’s rustic Camp Kikiwaka.

Erin Dunlap will remain as executive producer and showrunner for Season 7, in addition to May, who will continue as exec producer and director of select episodes.

“BUNK’D” is executive produced by Dunlap, May, David Booth, Valerie Ahearn and Eric Schaar and was created by Pamela Eells O’Connell. The series carries a TV-G parental guideline.

“Bunk’d has been a defining series for Disney Channel, and its loyal fans keep coming back year after year for the laughs, entertainment and adventure they know and love,” said Charlie Andrews, EVP Live-Action and Alternative Series, Disney Branded Television. “We are looking forward to another season set in the Wild West full of more outrageous stories and hijinks with our stellar cast of characters. Erin Dunlap, our fantastic showrunner, has taken this series to new levels, and we are thrilled that she will continue at the helm of the network’s longest-running live-action series.”