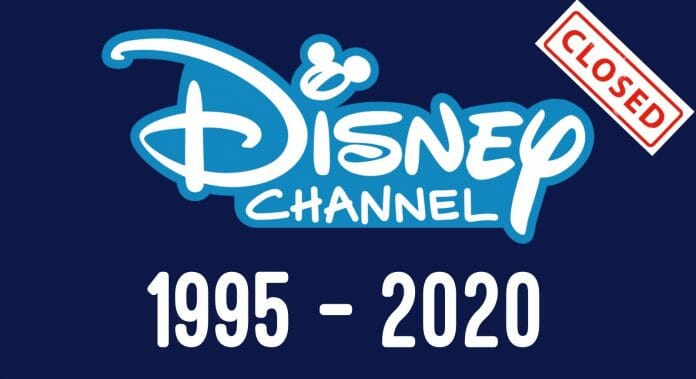 Disney Channel, DisneyXD and Disney Junior have officially closed and left Sky and Virgin Media after launching exactly 25 years ago.

Disney went on to say, “The direct-to-consumer service, which garnered more than 54.5 million subscribers worldwide in its first seven months, will now premiere all the latest films, series and specials from the three Disney Channels, along with offering a rich and expansive back catalogue of Disney Channel titles in the UK, including Mickey Mouse Clubhouse, Descendants 3 and Phineas and Ferb.”

“The Walt Disney Company remains committed to our kids channels business and continues to execute distribution agreements for Disney channels in many markets where Disney+ is also available, with the goal of giving our fans multiple entry points to our storytelling,” the company added.

Most of the content from the Disney Channel is already available on Disney+ but certain titles such as ‘Dog with a Blog’, Zombies 2 and more isn’t available yet.

The last program to be broadcast on the channel was the 2019 film Descendants 3.