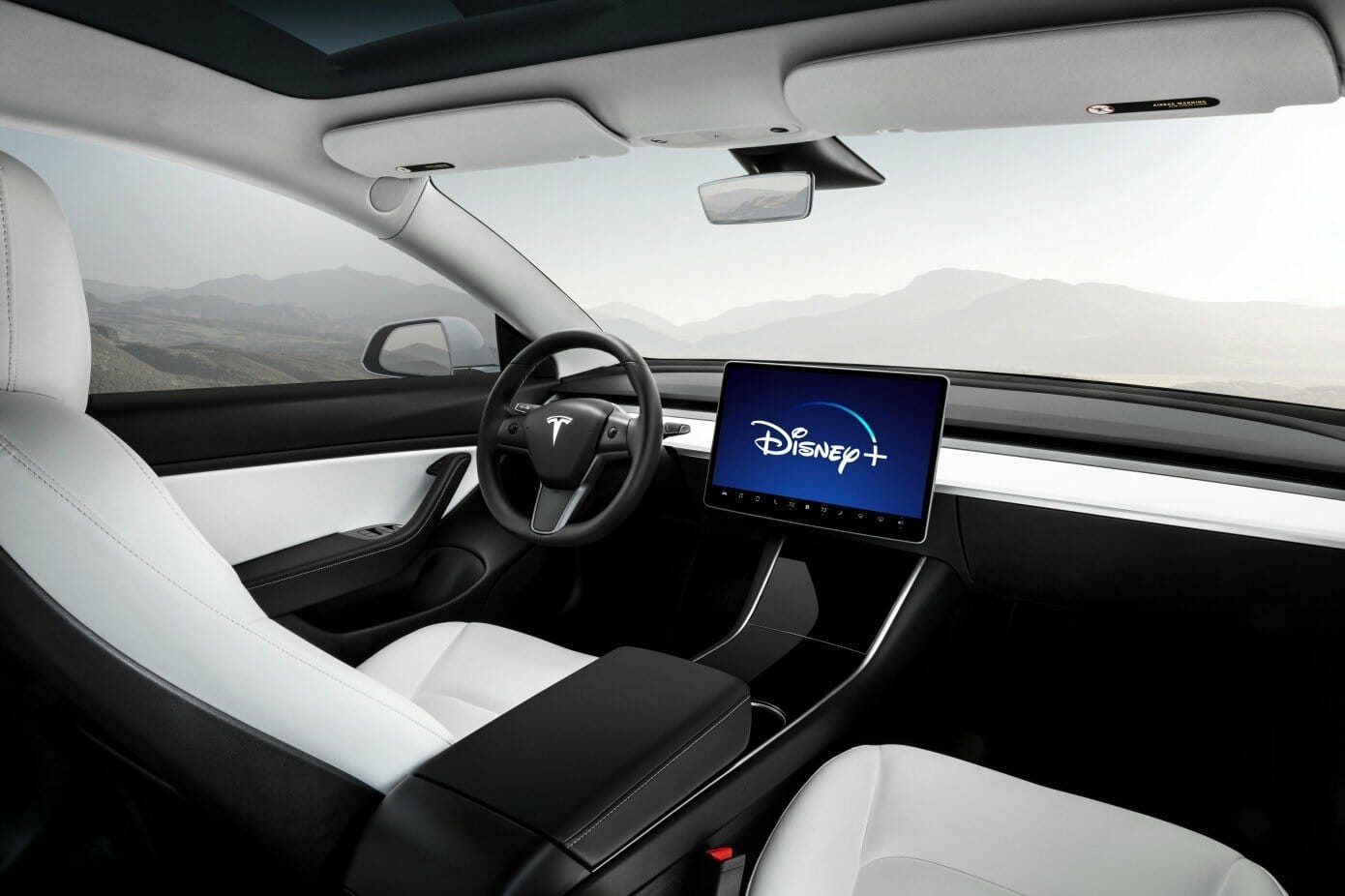 According to Tesla CEO Elon Musk, Disney+ will soon be coming to Tesla vehicles via the Tesla Theater software feature.

Musk said that Disney+ will be “coming soon” to the list of available streaming services drivers can access in their cars.

Theater Mode was rolled out as part of the Version 10.0 update earlier this year and allowed people to use their Tesla’s screen for more than just controlling the car. Initially, it offered Netflix, YouTube and Hulu options (as well as local alternatives in China), available only when the car is parked.

No further information has been announced at this time.