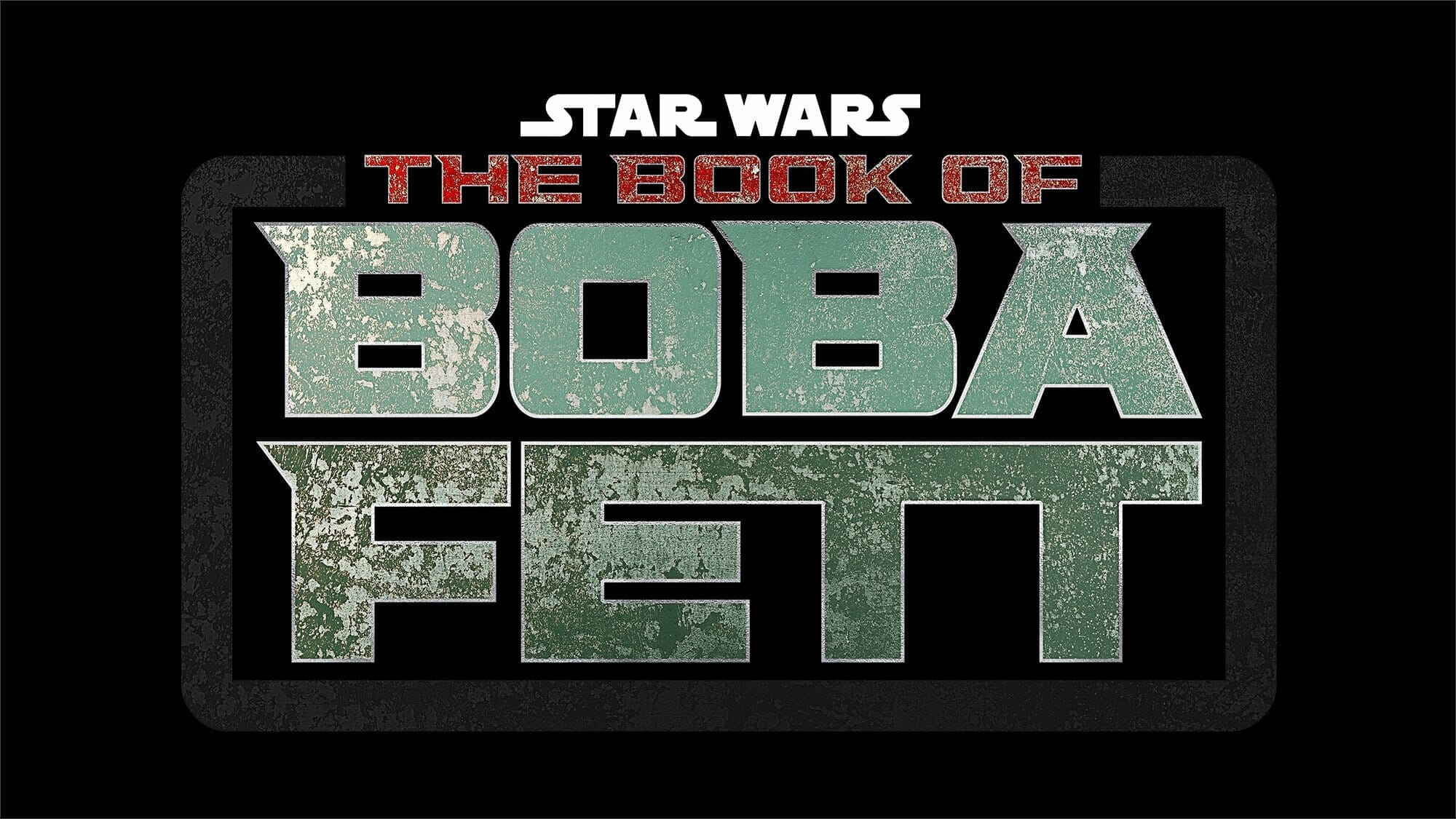 The Book of Boba Fett, a new Original Series, starring Temuera Morrison and @MingNa Wen and executive produced by @Jon_Favreau, @Dave_Filoni, and Robert @Rodriguez, set within the timeline of #TheMandalorian, is coming to #DisneyPlus Dec. 2021. pic.twitter.com/vAoPWpxquq

In the post, the streaming service also revealed the logo for the series and shared it will star Temuera Morrison and Ming-Na Wen as well as be executive produced by Jon Favreau, Dave Filoni, and Rober Rodriguez. It will be set within the timeline of The Mandalorian.

Favreau also confirmed today on Good Morning America that the new series is currently in production and will arrive on Disney+ in December 2021.  Season 3 of The Mandalorian is also set to arrive in December of next year and will begin production soon.