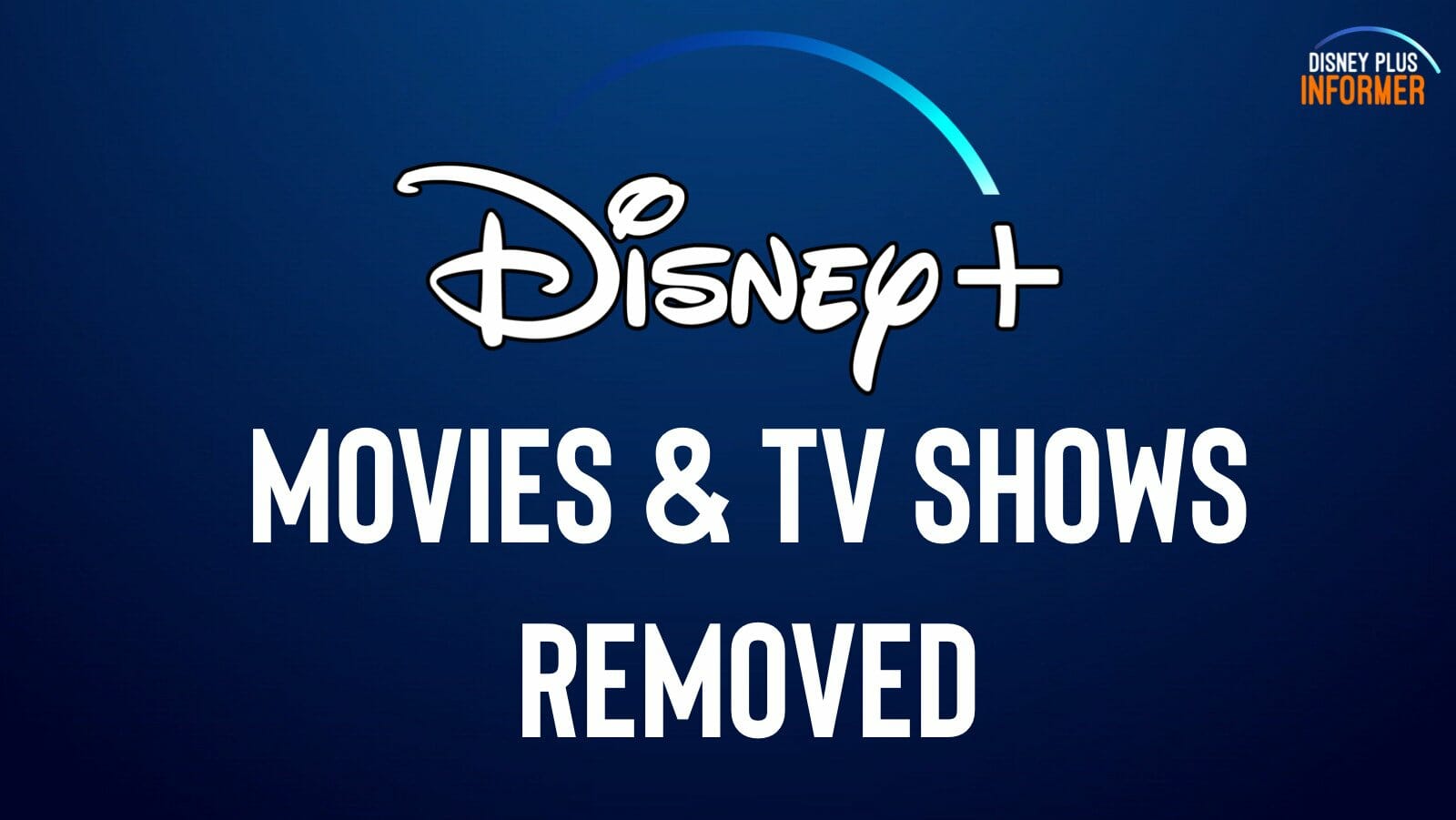 In the last few weeks, Disney has begun removing titles from Disney+ at a pretty alarming rate across the globe.

It’s not uncommon for Disney to pull a few titles each month from Disney+ in the United States due to licensing agreements with other streaming services. However, in this case, many of the titles are being removed from Disney+ internationally, which until now, is pretty uncommon.

Why is Disney Removing Movies & TV Shows From Disney?

At first, many speculated that this was a glitch, which made sense as some titles were only removed for 24 hours before returning. However, it now appears that this is a change in direction from Disney.

Titles are being removed from multiple countries across multiple platforms, such as Disney+, Hulu, Star+ and Disney+ Hotstar. This no longer appears to be an accident and is planned intentional removals.

It doesn’t appear that these titles are being removed due to being licensed to another streaming service, as we’ve yet to see them arrive anywhere else.

Some of the removed titles, such as “Rebel”, “Queens”, “Promised Lands”, and “The Big Leap”, were all cancelled after one season. Disney has likely decided to write off these shows to avoid paying ongoing residual payments and licensing fees on shows with low viewing figures. However, it remains a mystery why popular titles such as “Prison Break”, “24”, “Lie To Me”, and many more have been removed in some countries.

Here’s just a few of the titles that Disney has removed within the last few weeks: