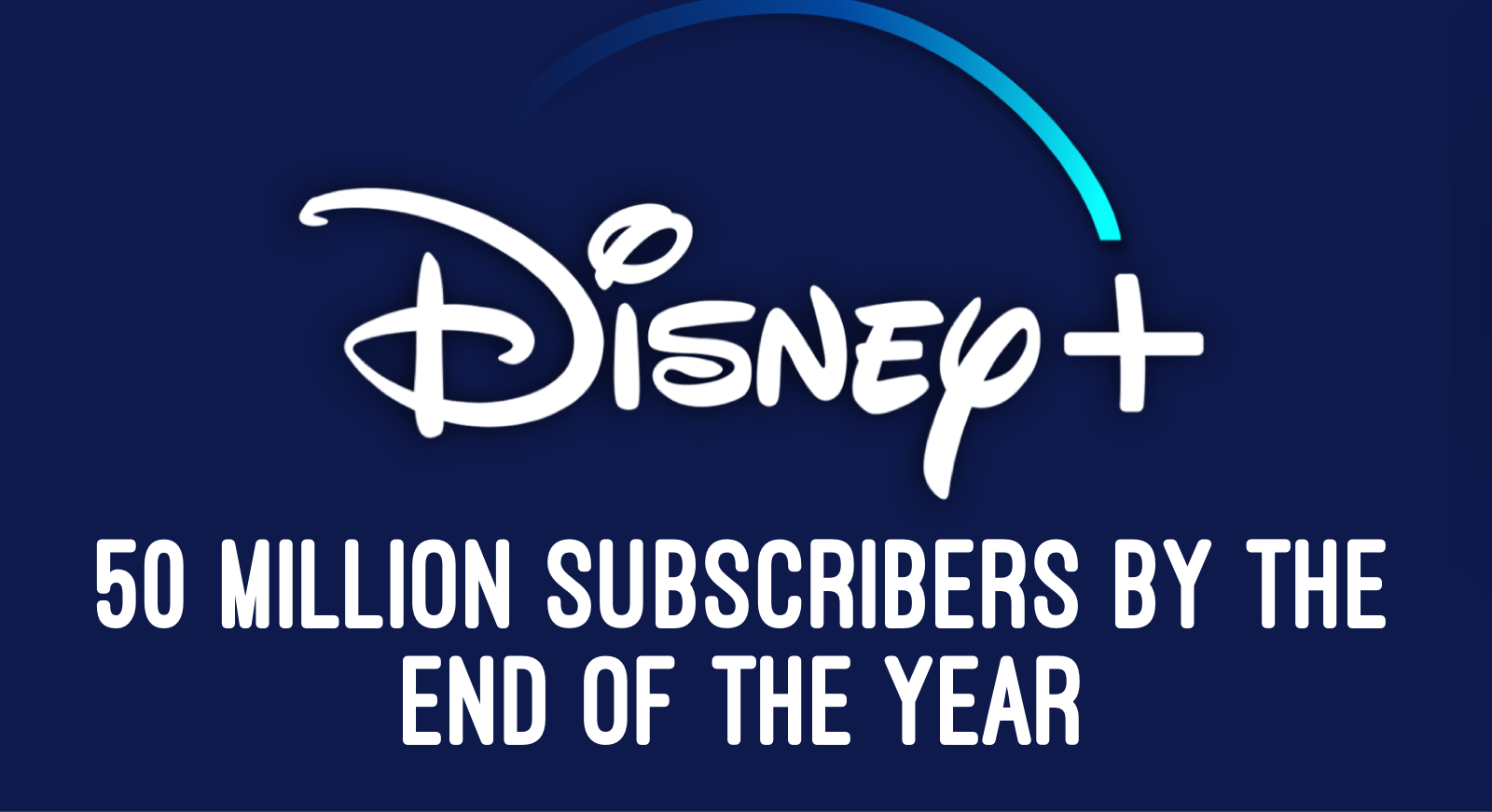 It’s believed that Disney has around 20 million subscribers right now but keep in mind many of these will be from the Verizon deal that offered a free subscription. Disney should release the latest subscriber numbers at next month’s quarterly financial results investors call.

Disney is gearing up to launch in Western Europe in March which includes the UK, Ireland, Germany, Italy, Spain and France. Further countries are also expected later this year. This will help to increase Disney+ subscription numbers dramatically, so it wouldn’t be too much of a surprise if Disney hits 50 million by the end of the year.