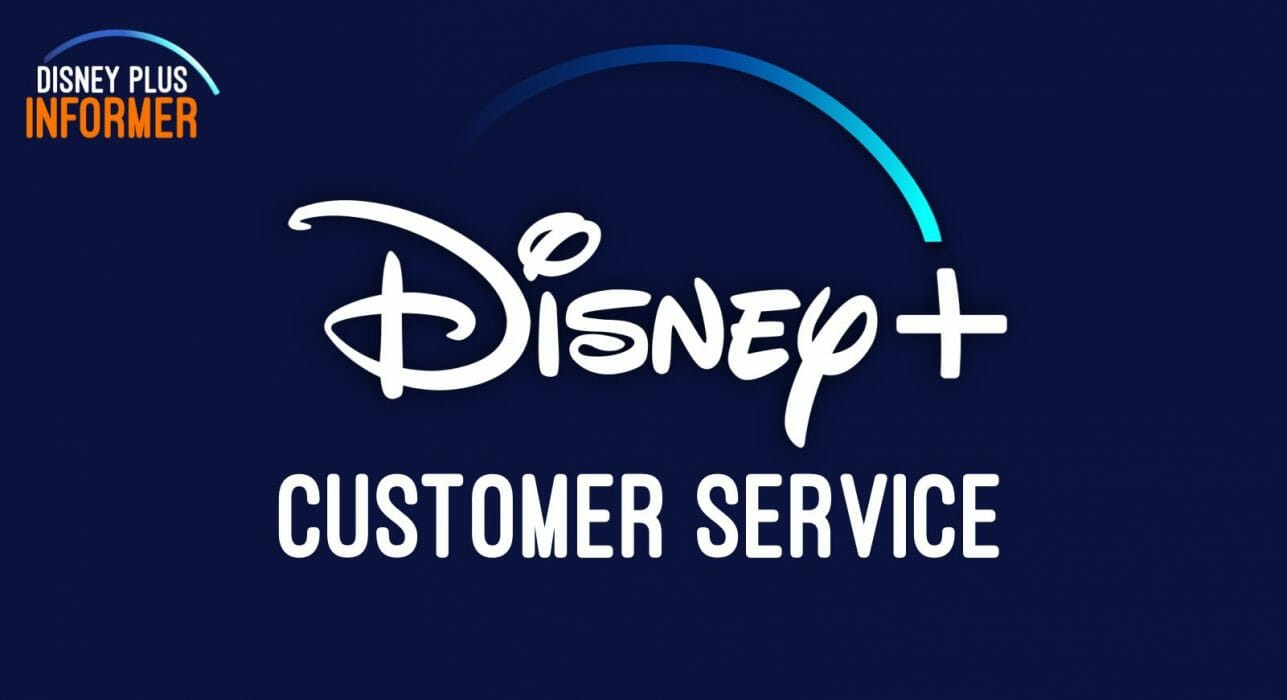 It’s fair to say that Disney+ had a rocky launch last week and understandably Disney’s customer service has been flooded.

We’ve heard reports from frustrated users that they’ve waited over 3 hours to speak to a representative on chat only to be disconnected.

“At the moment we are receiving a high volume of customer cases,” Disney Plus’ official Twitter account said in reply Tuesday to one frustrated user

In response to another user, Disney Plus tweeted Tuesday afternoon that “right now there is an influx of calls as customers due to how recent our launch was.”

The company is apologizing to users who have contacted Disney Plus’ help team to report problems, and it has told many of them that “We have been working around the clock to resolve any issues.”

It will more likely just be a matter of time before Disney will be able to keep up to customer demand.