Disney Plus Informer – Everything You Need To Know About Disney+ 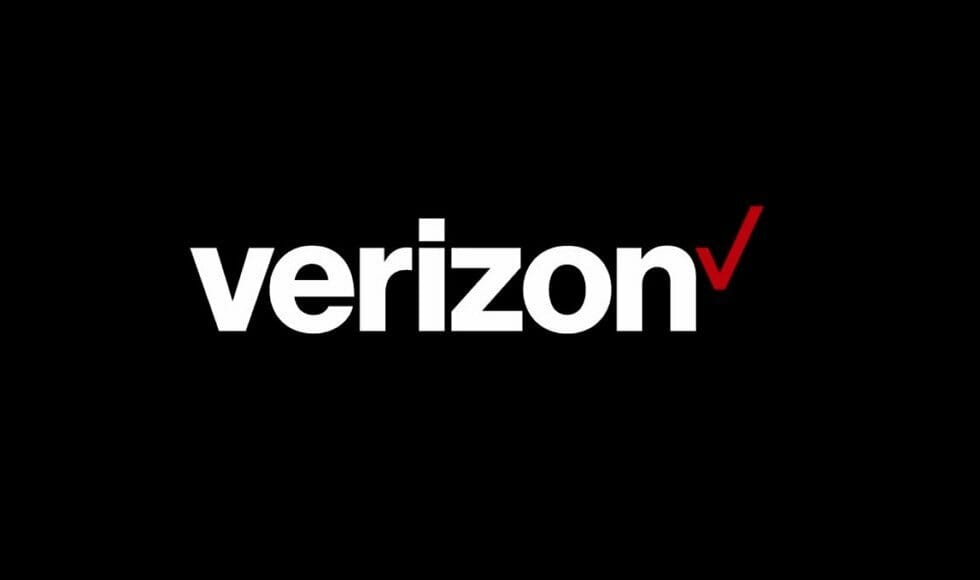 It’s believed that Disney+ has seen a huge increase in subscribers thanks to a deal with Verizon to offer eligible customers a free 12-month subscription.

 Verizon’s deal with Disney+ has exceeded the telecom giant’s expectations too, according to president and CEO Hans Vestberg.

“It beat our expectations, even though we had high expectations,” he said in a keynote appearance at the UBS Global TMT (Technology, Media & Telecommunications) Conference in New York in a session that was webcast. “It has exceeded our expectations” in terms of pushing existing users to unlimited plans and acquiring new customers.

Verizon declined to comment on numbers but we do know that Disney+ received over 10 million subscribers in the first 24 hours of the service launching.