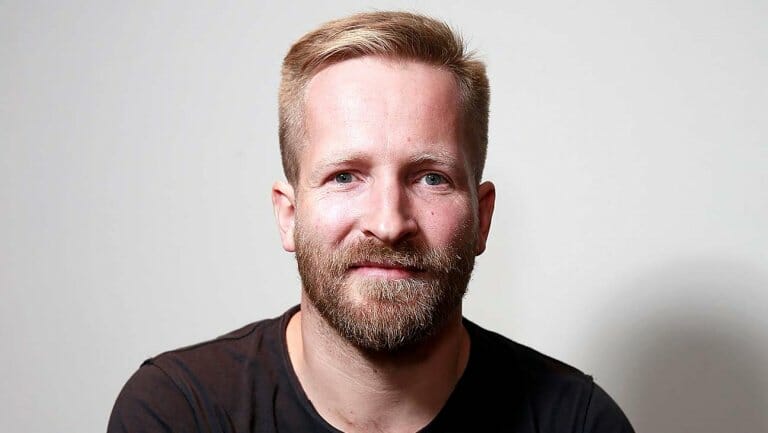 Disney+ is getting ready for the Halloween season with a new supernatural comedy film in development titled, Spooked.  Irish filmmaker Peter Foott will direct the project and Dan Lin and Jonathan Eirich (Aladdin) will produce the movie.  Foott will also re-write the script by Tyler Burton Smith.  Mark Bauch is executive producing.

Details are being kept under mummy wraps for now, but we do know that the storyline involves a Halloween night gone awry as trick or treaters are transformed into whatever costume they are wearing.

Spooked isn’t the only Halloween-themed movie in development for Disney+.  The streaming service is also working on a Hocus Pocus sequel directed by Adam Shankman.