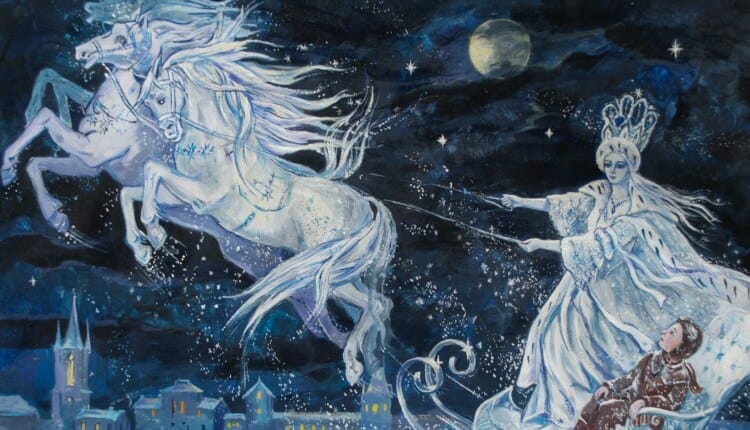 Walt Disney Studios has its eyes set on another live-action remake of a classic fairy tale. According to TheDisInsider, Disney is in early development on an adaptation of Hans Christian Andersen’s “The Snow Queen”.

“The Snow Queen” was published on December 21, 1844 and centers on the struggle between good and evil as experienced by Gerda and her friend, Kai.  While Disney’s Frozen was loosely inspired by the original classic tale, don’t expect a live-action version of the film featuring Anna, Elsa, and Olaf.  “The Snow Queen” will be a brand new film altogether but should share some of the same elements as Frozen.

Story details on the project are being kept under wraps; however, the project is being produced by Kristin Burr (Cruella, Christopher Robin).  The film will also be a theatrical release and will not be released directly on Disney+.