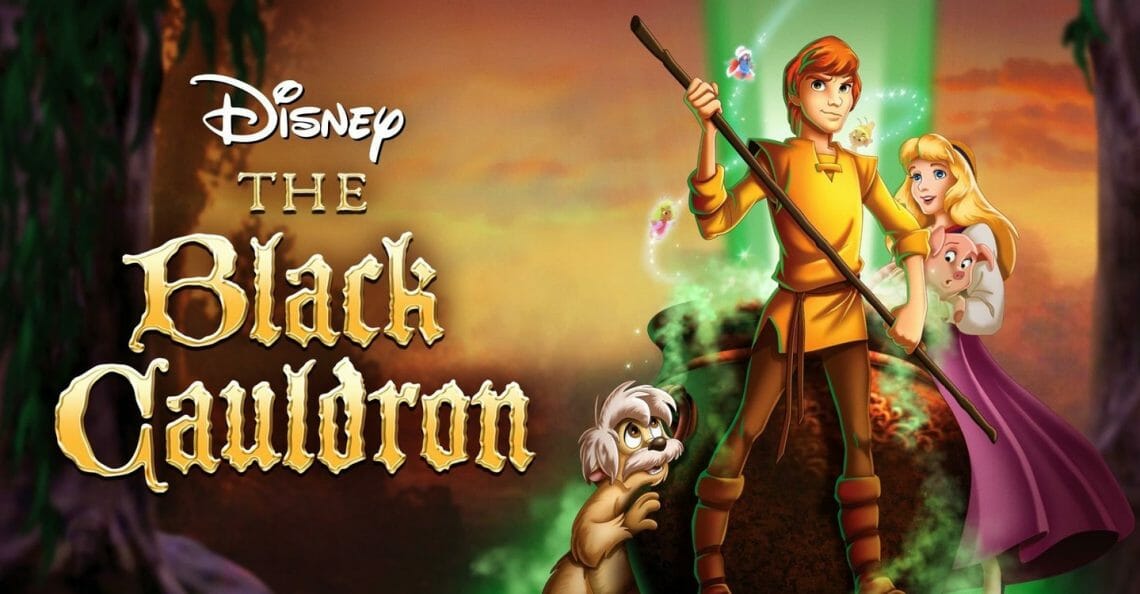 The Black Cauldron is the latest Disney movie that will join the list of live-action remakes in development at the studios.  Other recently announced live-action adaptations in the works include Robin Hood, Bambi, Tangled, Lilo & Stitch, Atlantis: The Lost Empire and Treasure Planet.

The film is said to be in the very early stages of development, therefore there is no creative team or casting news to report.  It’s also unknown if this will be a theatrical release or made for Disney+.

The news was leaked by insider Daniel Richtman, and there has been no official announcement from Disney on the project.

Here is Disney’s plot summary of the 1985 animated film:

Fantasy, magic, and fun are all brewed together in Disney’s legendary adventure The Black Cauldron. Whoever releases the mysterious Black Cauldron’s power will be invincible! The fearsome Horned King will do anything to possess it, but he is challenged by the most unlikely adversary: a young assistant pig keeper named Taran, who dreams of doing heroic deeds. With a motley team of the brave Princess Eilonwy, a minstrel named Fflewddur Fflam and Hen Wen, a remarkable pig who can predict the future, Taran embarks on a quest to stop the Black Cauldron’s evil once and for all. Will he have the courage to succeed?

The original Black Cauldron is available to stream now on Disney+.