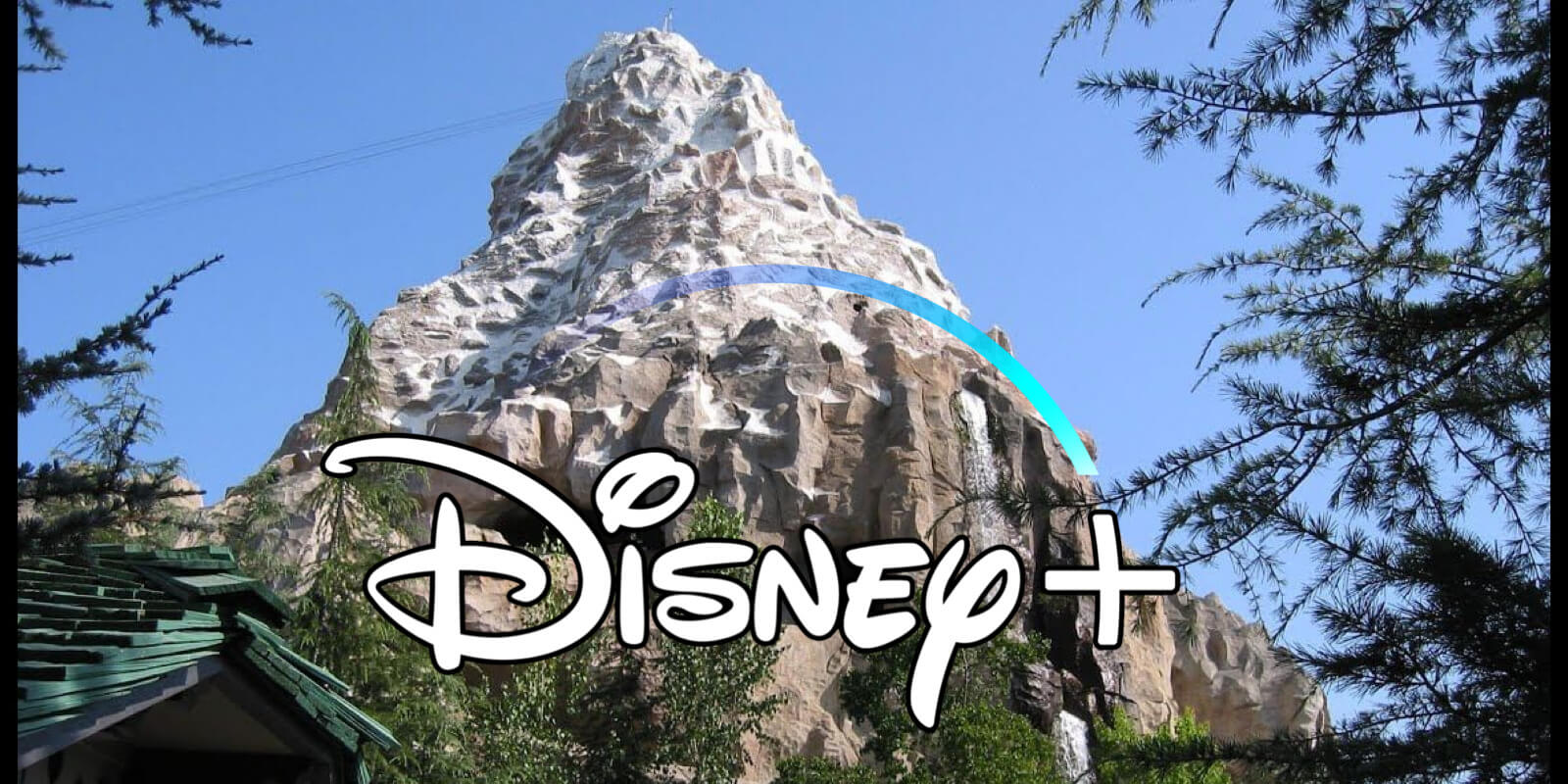 According to The DisInsider,  the Walt Disney Company is developing a feature film for Disney+ based on Disneyland’s Matterhorn Bobsleds attraction.  The idea for the project has been tossed around for several years but is finally moving forward. The working title for the movie is The Hill.

Disney is also currently working on a film for Disneyland’s The Haunted Mansion attraction.  Other Disney attractions that were inspired into films include the “Pirates of the Caribbean” franchise which has been a huge success, “Country Bears” and the upcoming “Jungle Cruise” film.

DisInsider also reports that Disney is in the early stages of production for a number of other Disneyland attraction themed films, which includes projects based on Space Mountain, it’s a small world, the Night at the Museum styled Magic Kingdom film, and the recently announced Disney+ projects that are based on the Society of Explorers and Adventurers (SEA) found in various places throughout Disney’s theme parks.