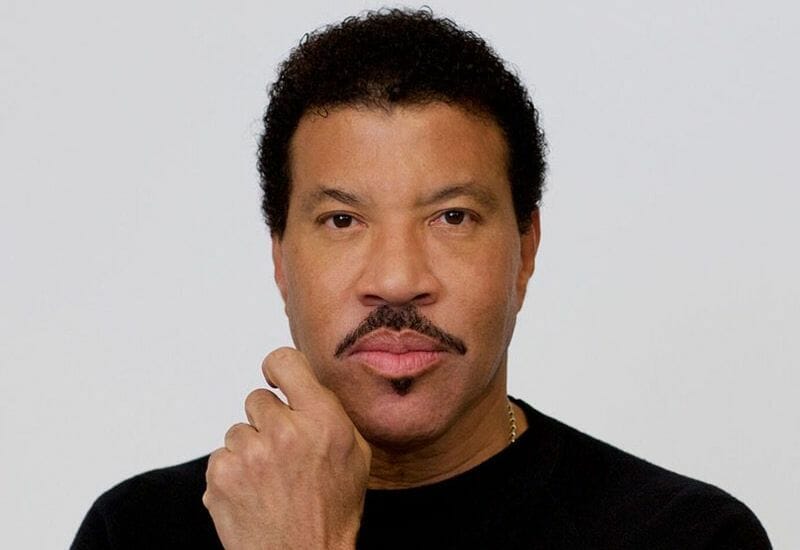 Variety is reporting that Walt Disney Studios is working on a movie-musical based on the song catalog from Lionel Richie.

The original live-action film is tentatively titled  “All Night Long,” and will feature some of Richie’s greatest hits. The project is being developed with a theatrical release in mind rather than a Disney+ release.

Lionel will produce the project along with his manager Bruce Eskowitz with Cavalry Media executives Dana Brunetti and Matt Del Piano. Screenwriter Pete Chiarelli (“Crazy Rich Asians,” “The Proposal”) is currently at work on the script, the article says.

Richie holds four Grammy awards and has reportedly sold over 90 million records worldwide. He’s a three-time Academy Award nominee for Best Original Song, with one win in 1986 for the song “Say You Say Me” from the film “White Nights.”