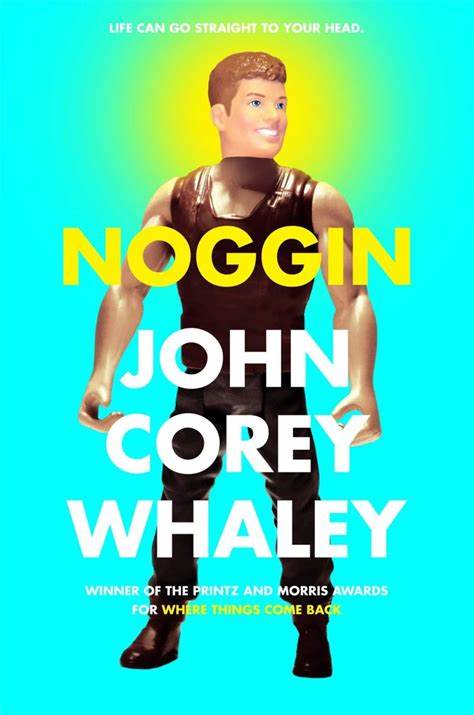 Disney Branded Television is working on a Noggin Disney+ series based on John Corey Whaley’s book of the same name.  The project is in the early stages of development and was pitched by writer Scott Weinger.

The series billed as part Fault in Our Stars and part coming-of-age science-fiction will follow Travis Coates, a leukemia survivor and successful participant of a head-onto-somebody-else’s-donor-body transplant. At 16, just before Travis died, he decided to have his head cryogenically frozen in the hope that future medical technology would allow his head to receive a donor body, such that he could live a full and healthy life. What he and his family didn’t account for was that it wouldn’t take very long. Now, Travis has a good head—on someone else’s shoulders.

Noggin was released in 2014 by Simon & Schuster imprint Atheneum Books for Young Readers. The book was a National Book Award Finalist and made Time Magazine’s list of the 100 Best YA Novels of All Time.

A Noggin Disney+ release date has not been announced yet.