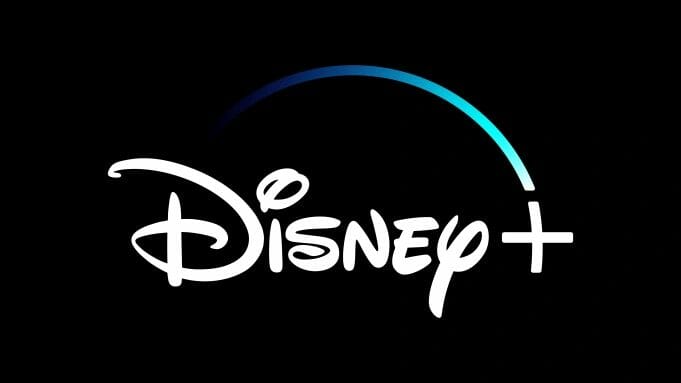 The two production banners, together with Alexandre de la Patellière and Matthieu Delaporte’s Fargo Films, are reportedly in advanced development of both spinoff shows, “Milady Origins” and “Black Musketeer.”

Both films were shot on location in France and had a global budget of $80 million. The Disney+ series, “Milady Origins” and “Black Musketeer,” will also shoot in French.