Disney has apparently edited at least two violent scenes in the Marvel Disney+ Original series “The Falcon and The Winter Soldier.”

The Direct reports that eagle-eyed Reddit user u/MooninMoulin noticed that Disney has edited/censored The Falcon and the Winter Soldier, switching out a couple of bloody scenes with more family-friendly edits.

The first of these comes from the death of Hydra scientist Wilfred Nagel in Episode 3 of the series. Where there was once blood painted on Nagel’s face and shirt, there is now nothing. Also, instead of Nagel’s eyes remaining open, confirming his death, they are now closed. 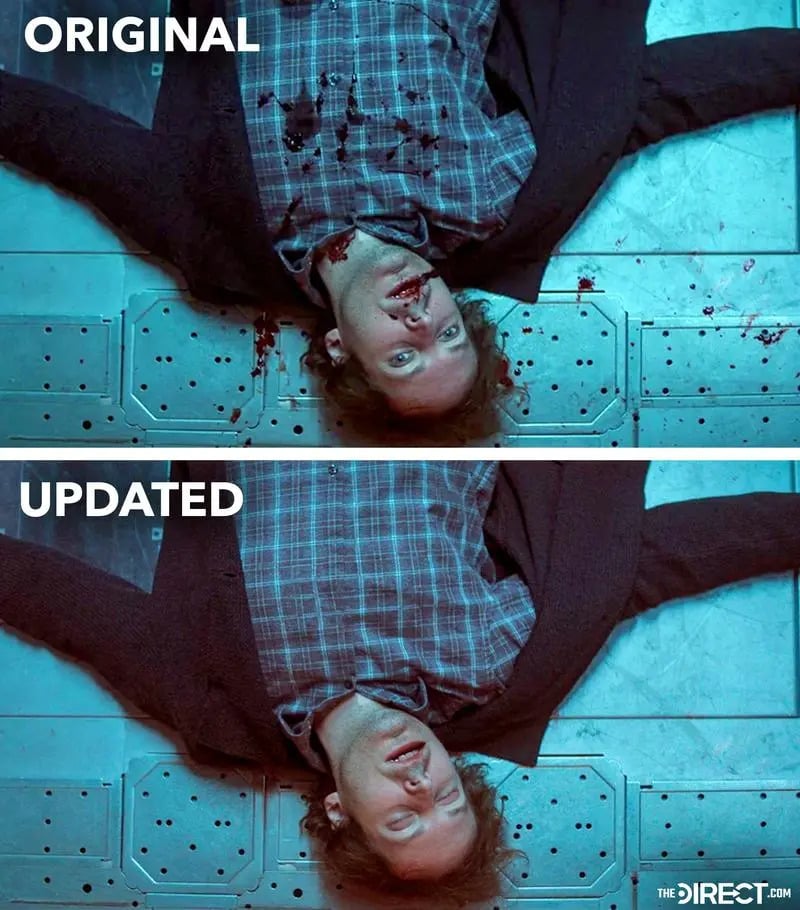 Another altered shot focuses on a bounty hunter who, in the original edit, gets a pipe stabbed into her shoulder after Bucky Barnes throws it in her direction, thus pinning her to a shipping container. However, in the new version, that pipe bounces off the goon and goes flying, no longer piercing her flesh and the steel door behind her. 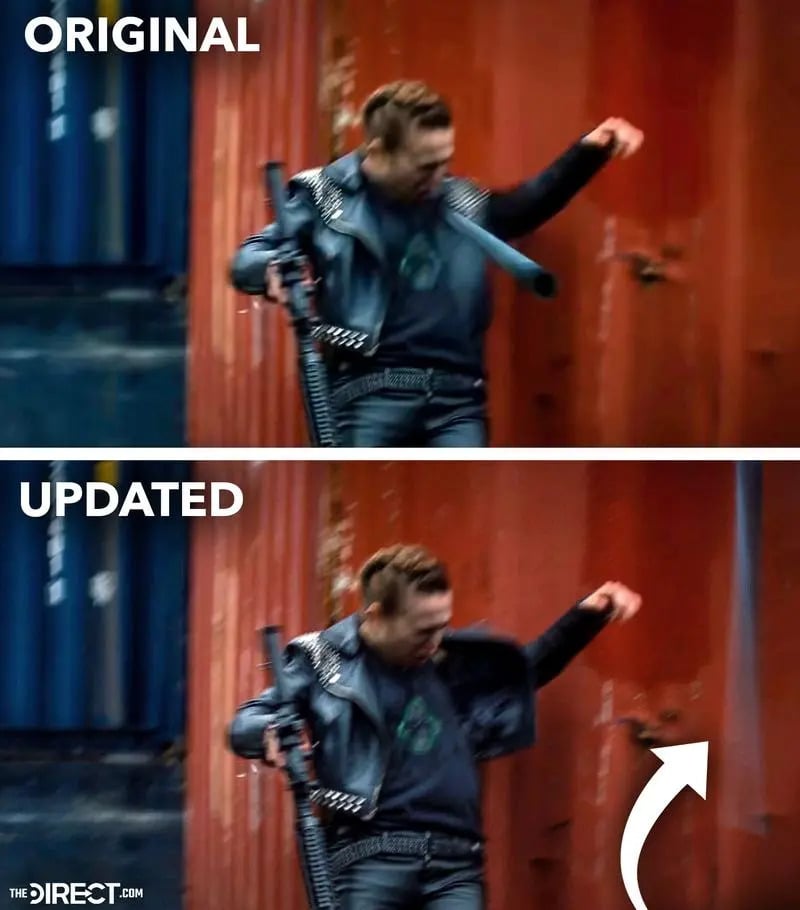 On March 16th, Disney+ added every season of Daredevil, Jessica Jones, Luke Cage, Iron Fist, The Defenders, and Agents of SHIELD to the streaming service.  These live-action Marvel series formerly streamed on Netflix and are more “adult” than other Marvel titles that are currently available on Disney+. With the addition of these titles, Disney+ concurrently released an update to its Parental Controls in the U.S. that prompted all subscribers to update their settings.

Today, the first episode of Marvel’s “Moon Knight” premiered on Disney+, which has been reported to have a more darker and grittier tone than other Marvel Disney+ Original series.  “Moon Knight”  is rated as a TV-14 in the United States and has received a 16+ rating in the United Kingdom and other Europe countries due to the show’s violence.

It’s currently unclear when the edits on “The Falcon and The Winter Soldier” took place, before or after adding the parental controls to Disney+.

“The Falcon And The Winter Soldier” is available to stream now on Disney+.

Insider Ryan Parker states these changes were not intended to be published in the Disney+ library and that the scenes were being retracted as soon as possible.

Eagle-eyed fans were right, an episode of ‘The Falcon and the Winter Soldier’ had been altered on Disney+.

I hear from a reliable source it was a software control issue and the wrong file was recently published accidentally. It’s being corrected immediately.