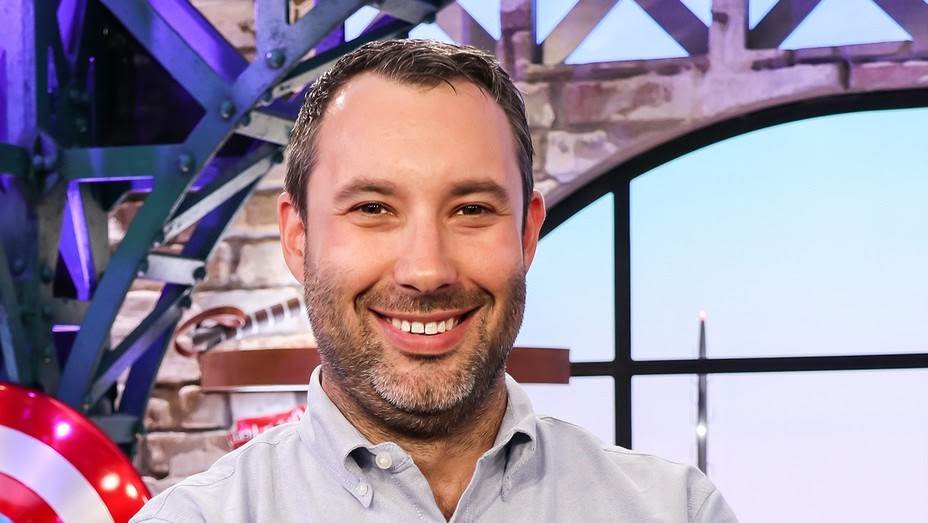 Dan Silver, who is vice president of nonfiction originals at Disney+, is heading to Netflix.  In Silver’s new role, he will serve as director of documentary feature films and report to Lisa Nishimura.  Nishimura currently oversees independent films, documentary features and documentary shorts.

Silver has a long history at Disney, having held roles at Disney+, Marvel Entertainment, ABC News Digital, and ESPN Films.  In his most recent role at the streaming service, he was responsible for development on a number of Disney+ Originals including  “The Imagineering Story,” “Marvel’s 616,” “Muppets Now” and “Marvel’s Hero Project.”

Inside sources say Silver opted to leave Disney in the middle of its massive restructuring taking place inside the company.  As part of the reorganization, the Disney+ Unscripted Content and Production teams moved to Peter Rice’s Disney General Entertainment group under Gary Marsh.

It is unknown at this time who will replace his role.