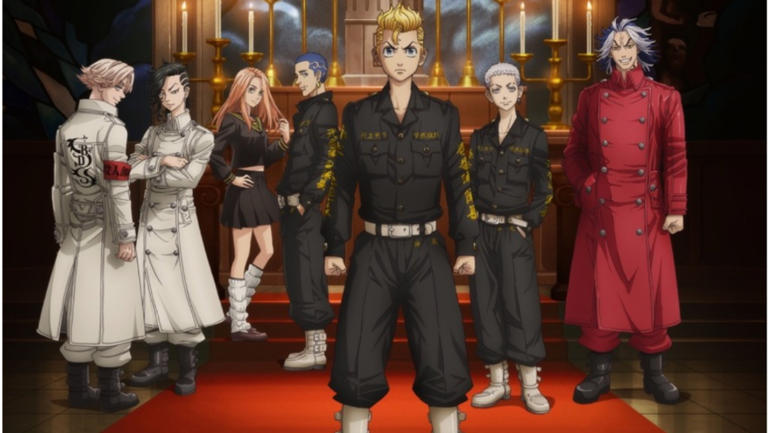 The Walt Disney Company Asia Pacific has revealed an expansion with publishing house Kodansha to include Japanese anime.

The expanded collaboration will include licensing exclusive SVOD anime titles based on manga produced by Kodansha including “Tokyo Revengers: Christmas Showdown Arc” which will launch exclusively on Disney+ and Disney+ Hotstar in Jan. 2023.

Yoshinobu Noma, Kodansha representative director and president, said: “The special relationship between Kodansha and Disney stretches back over 70 years, and has seen us bring to life many Disney licensed publications. With today’s announcement, we are thrilled to be able to further diversify and elevate the relationship between our two companies and share even more of our beloved anime titles with the world on Disney+ and its streaming platforms.”

Carol Choi, executive VP of original content strategy, The Walt Disney Company APAC, added: “We are thrilled to deepen our strategic collaboration with our long standing partner Kodansha on such an exciting genre. Japanese anime fills the white space in our content development plans and we believe this expanded collaboration will be a game changer in Disney’s future animation strategy in Japan. We look forward to bringing the anime titles and prized IP by Kodansha to the world stage.”