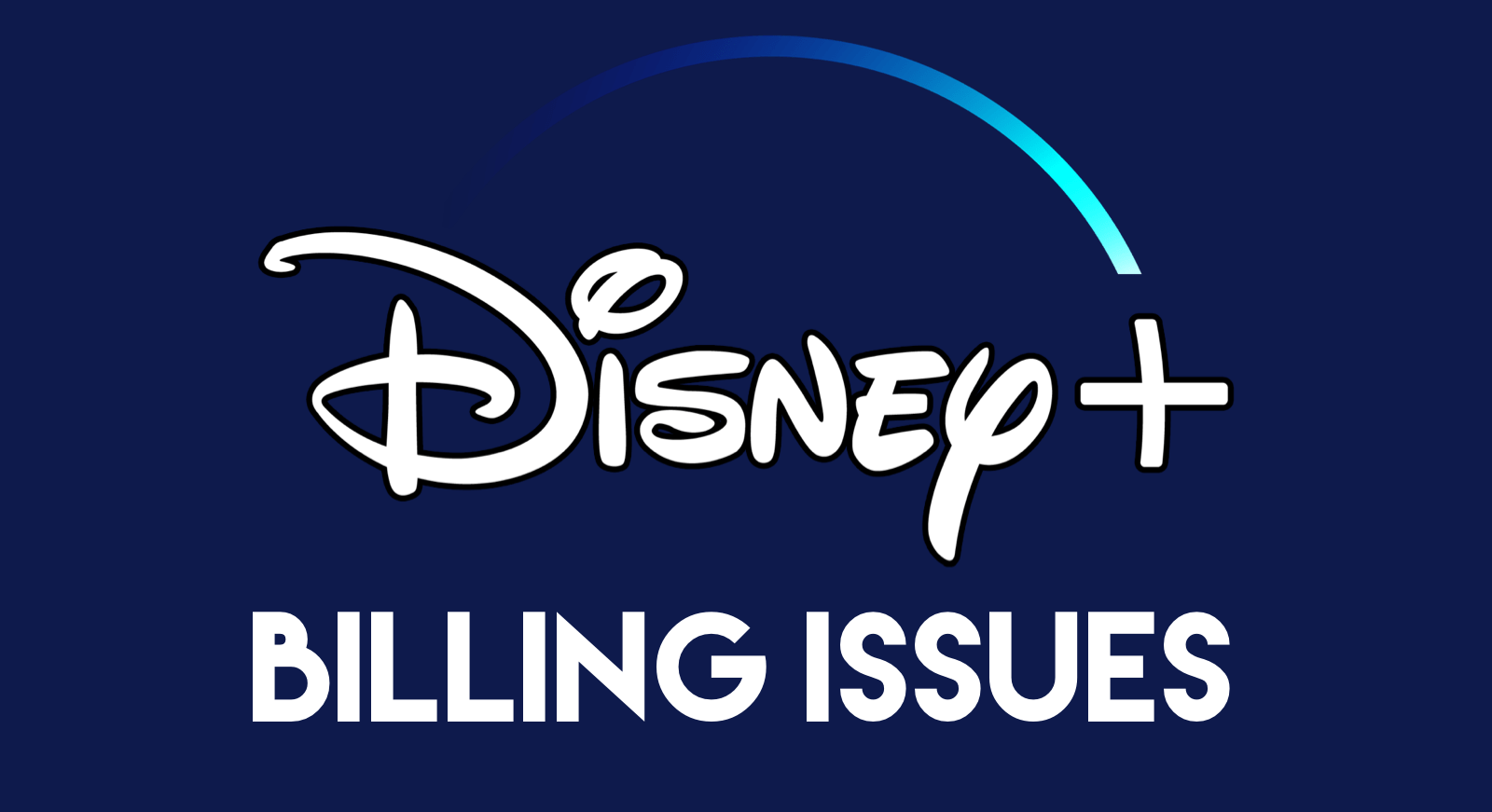 Yesterday, Disney+ celebrated its 1 year anniversary after originally launching on March 24, 2020, across many countries in Europe meaning that yesterday was the first renewal period for many customers.

Unfortunately, as reported by hundreds in our Facebook Group, many subscribers have experienced unexpected difficulties in renewing their Disney+ subscription.

Last month, Disney+ had a price increase in the UK and other countries across Europe from £59.99 to £79.99 a year, or the local equivalent. Disney committed to investing billions into Disney+ on original content and launched “Star”, which added hundreds of new titles to the service geared towards more mature audiences.

Disney grandfathered launch day subscribers (among others) into the old pricing and would therefore receive another year at £59.99. However, when payments failed from outdated or incorrect payment information, customers are greeted with the new price (£79.99) rather than the old pricing (£59.99).

Naturally, Disney+ customer service has been incredibly busy with extremely long waits via live chat and phone. At this point, it might be best to wait for Disney to contact you as mentioned above.

You need assistance with your Disney+ account, head over to Help.DisneyPlus.com.