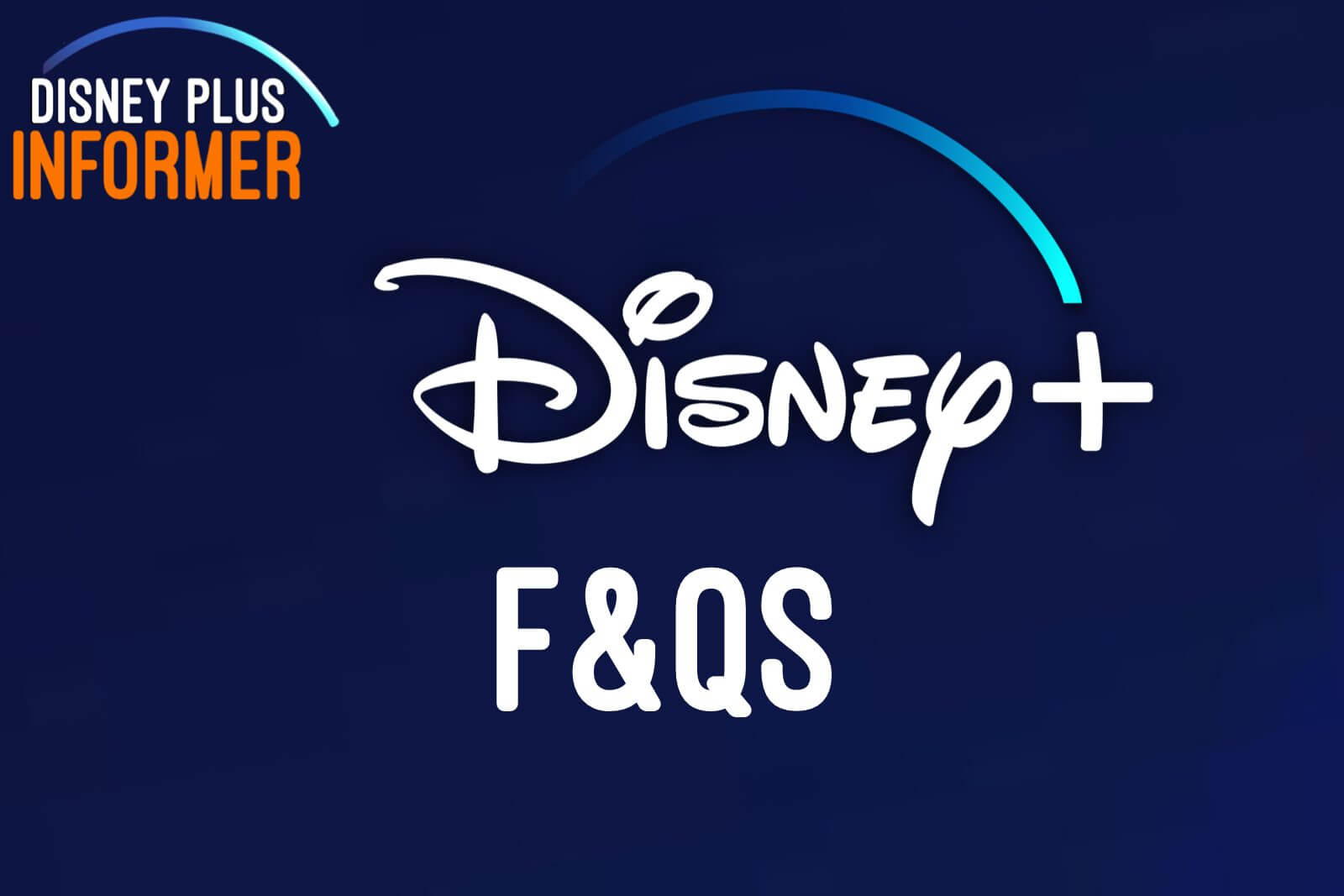 Disney+ will officially be launching on November 12, 2019, in the US and Canada. We know there’s a lot of questions about Disney+ so we hope this guide will help!

When does Disney+ come out?

How much will it cost?

What devices will support Disney+?

What resolution/audio does Disney+ support?

How many users can watch at once?

How will episodes of new series be released?

Will Disney+ have ads?

Will titles be removed from Disney+

Does Disney+ work in other countries?