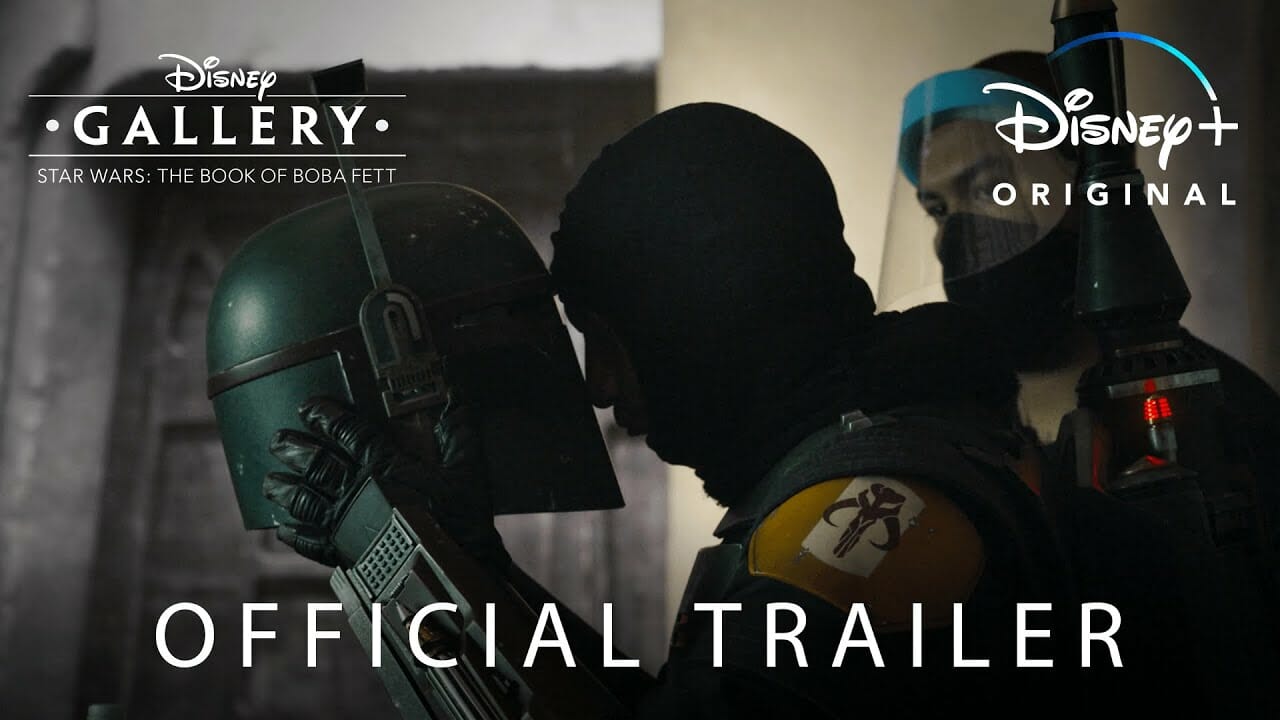 Star Wars has released the trailer for “Disney Gallery: The Book of Boba Fett” which is now streaming on Disney+.

“Disney Gallery: The Book of Boba Fett” explores the behind-the-scenes story of the legendary bounty hunter’s return to Tatooine with mercenary Fennec Shand, seeking to claim the territory once run by Jabba the Hutt. In this insightful new special, filmmakers, cast and crew reveal never-before-seen footage, groundbreaking technology and the practical effects that brought it all to life.

Also, check out the new poster for the show below: 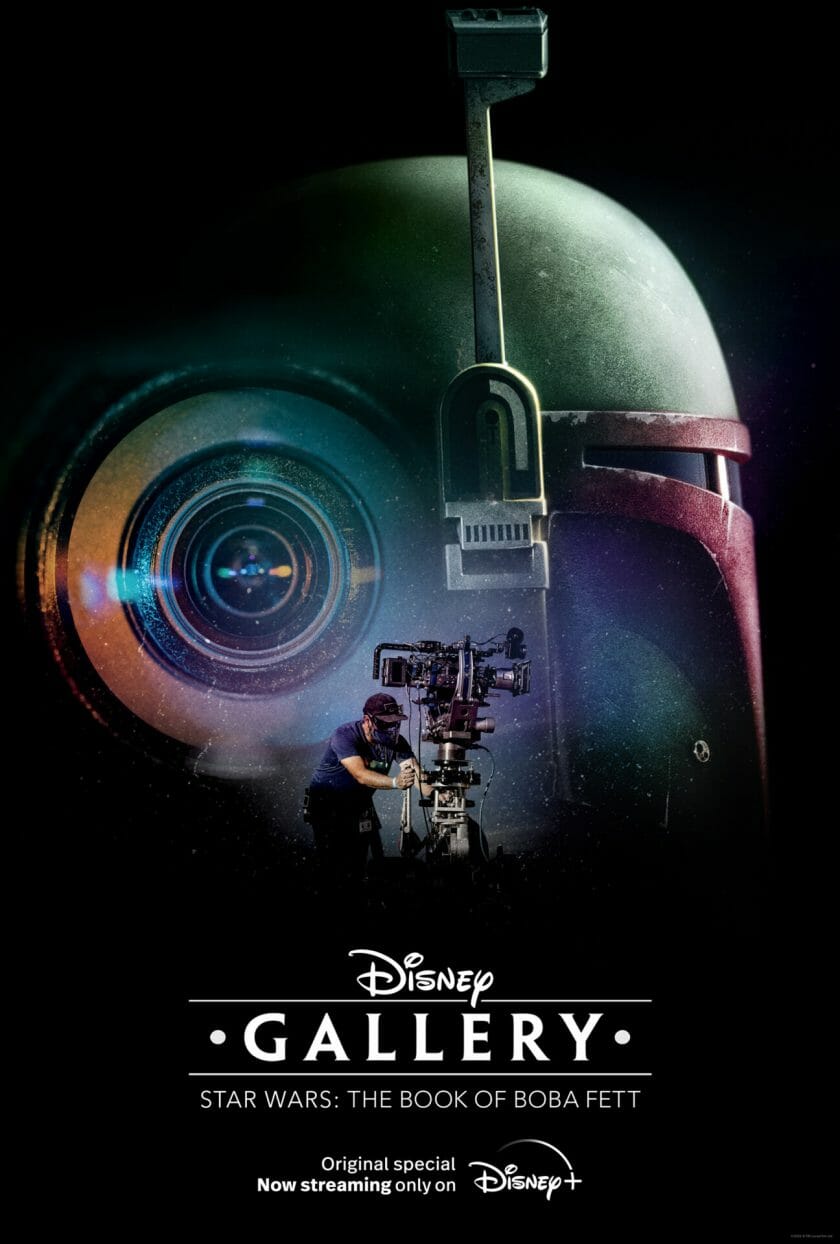 All 7 episodes of “The Book of Boba Fett” are available to stream now on Disney+.