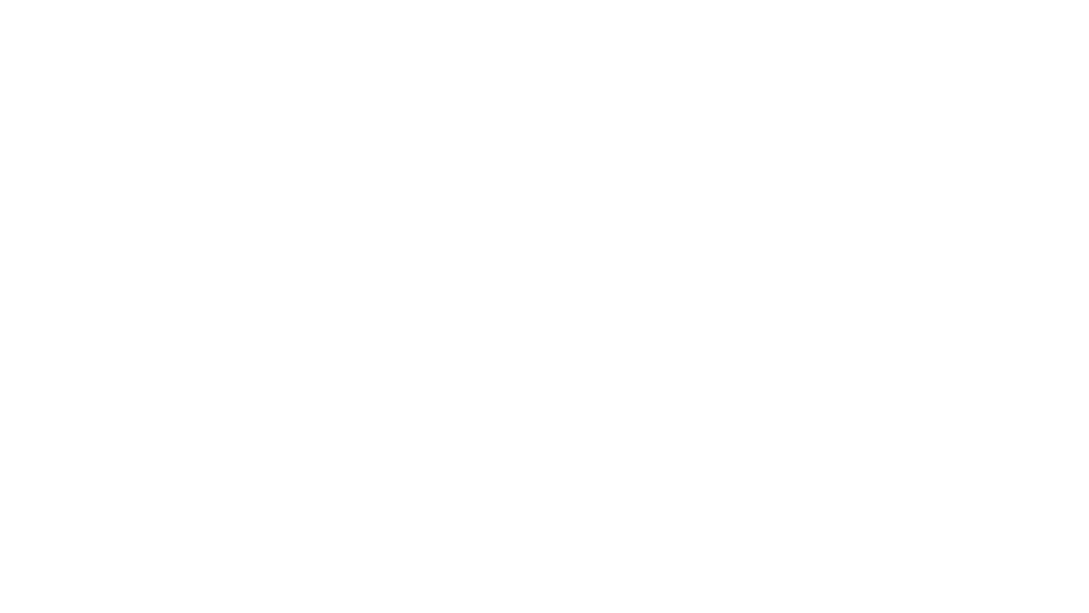 Disney+ has gained its first major award nomination at the Writers Guild Awards for the upcoming movie, Togo. Togo writer Tom Flynn, was nominated in the Original Longform category alongside writers for HBO’s Chernobyl and True Detective and AMC’s The Terror: Infamy.

Starring Willem Dafoe and Julianne Nicholson, “Togo” is the untold true story set in the winter of 1925 that treks across the treacherous terrain of the Alaskan tundra for an exhilarating and uplifting adventure that will test the strength, courage and determination of one man, Leonhard Seppala, and his lead sled dog, Togo. The poignant and emotional adventure debuts on Disney+ on Dec. 20, 2019.