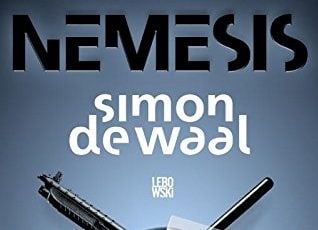 Disney+ has given the greenlight to the Dutch scripted original series, “Nemesis,” which is based on Simon de Waal’s book of the same name.

“Nemesis” follows Public Prosecutor Sylvia van Maele who, after a brutal murder of a key witness in her own house, decides to take matters into her own hands. With an underground team of detectives, she opens the hunt for a group of international criminals who until then have remained out of reach of the law.

The show is produced by Netherlands-based production company Pupkin.

“We are incredibly proud to announce the first Dutch drama series for Disney Plus,” said Mascha van Erven, director of local original productions at Disney Plus Benelux. “‘Nemesis’ is a thrilling crime series about the influence of the crime scene on our society and a wayward woman in the Public Prosecution Service who goes to war in an unorthodox way. The best storytellers within the Netherlands will tell the story. We can’t wait to bring this authentic story to all Disney Plus viewers in the Netherlands and around the world.”

Bosch added: “With the Disney Plus series ‘Nemesis,’ Pupkin is taking a major new step in realizing its ambitions: high-quality and high profile Dutch spoken drama that can compete with the major titles of other European countries. A universal story about the weakening of trust in government, which at the same time could only be made in this way in the Netherlands.”