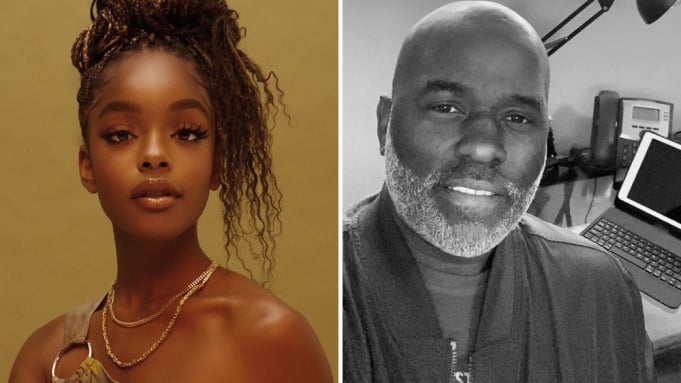 According to Deadline, “Saturdays” centers on Paris Johnson, played by Danielle Jalade (Yes Day), who considers roller skating to be part of her soul – she breathes it in and makes it a lifestyle. She lives for the weekends because that’s when she gets to go to her sanctuary, the neon-lit Saturdays, a seemingly magical wood floor roller-rink where the impossible often manifests. In this wondrous place, Paris can hang with her best friends (the We-B-Girlz skate crew), choreograph exhilarating routines on wheels, banter with her rivals, navigate life with her DJ brother London and work on becoming a Golden – a member of Saturday’s skating elite, chosen by the mystical owner of the rink, The Duchess.

“Saturdays” is written by Vance and executive produced by Vance and Martin with Nicole Dow and Joshua and Carol Martin (Little).  Charles Stone III (Drumline, black-ish) directed the pilot.

“We’re thrilled to be in business with Marsai, Norman, Nicole, Joshua, and Carol in bringing this adventure to our viewers, said Ayo Davis, president of Disney Branded Television. “We know that audiences will fall in love with Paris, her friends and her family as they share in the love, laughter  and music in this fun-filled world of roller skating.”

Production on the series is slated to begin in May and will premiere on Disney Channel.