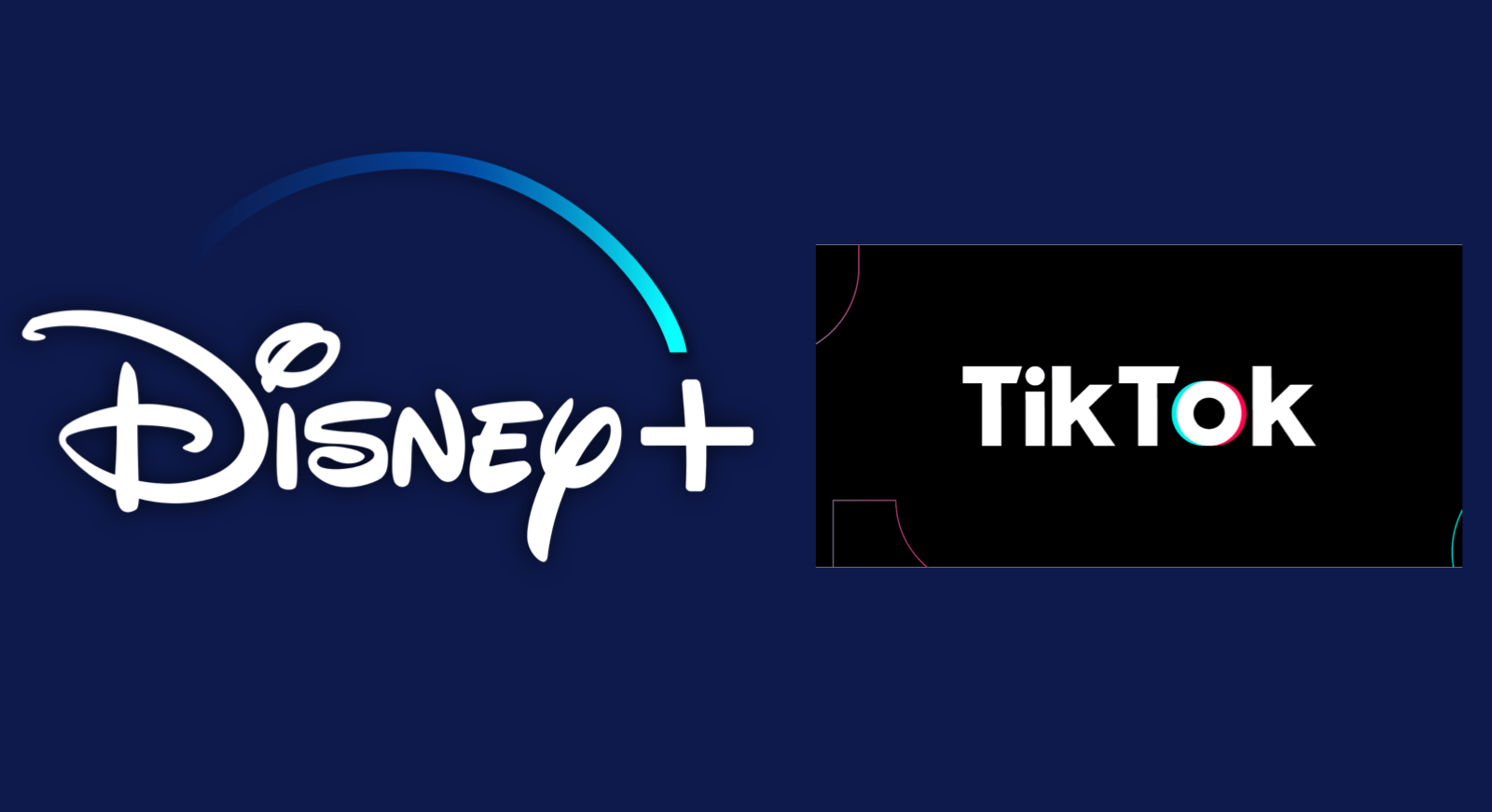 Mr. Mayer, 58, will also serve as chief operating officer of ByteDance, the Chinese company that owns TikTok. “I was happy with my job at Disney,” Mr. Mayer said by phone. “The magnitude of this opportunity was just something I couldn’t pass up.”

Mr. Mayer’s departure from Disney is not entirely a surprise. Disney’s board of directors passed over him this year when it was looking for a successor for Robert A. Iger, who stepped down in February. This role instead went to Bob Chapek.

“Kevin has had an extraordinary impact on our company over the years,” Mr. Chapek said in a statement. “Having worked alongside Kevin for many years on the senior management team, I am enormously grateful to him for his support and friendship.”

Mayer’s role at Disney will be taken over by Rebecca Campbell, who has been named chairman of Disney’s direct-to-consumer efforts