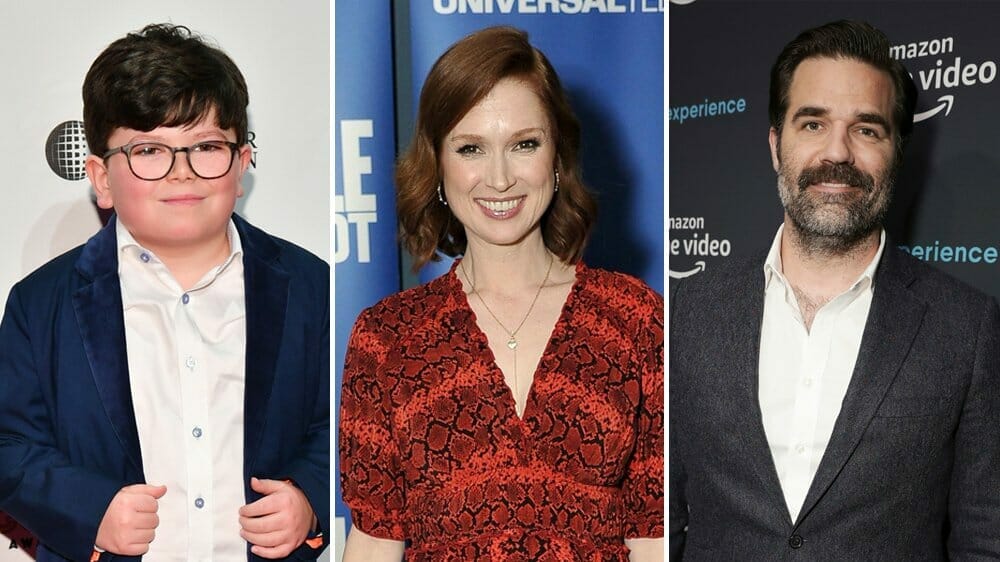 We already know that Disney is working on a ‘Home Alone’ reboot thanks to Disney CEO Bob Iger previously describing that ‘Home Alone’ would be “reimagined for a new generation,”.

Details are still very limited but according to Variety, Archie Yates, Ellie Kemper and Rob Delaney will star in Disney Plus’ “Home Alone” reboot. Dan Mazer is on board to direct the film from a script by Mikey Day and Streeter Seide

Variety also reports that Archie Yates will not be playing the iconic Kevin McCallister, but a new character in a similar premise to the original franchise. This might come as good news for fans as many are skeptical because they believe nobody can replace Macaulay Culkin’s fan-favourite character of Kevin McAllister.

Though originally thought to be Yates’ parents, sources now say Kemper and Delaney will be playing someone else in the film, possibly another couple not related to Yates.