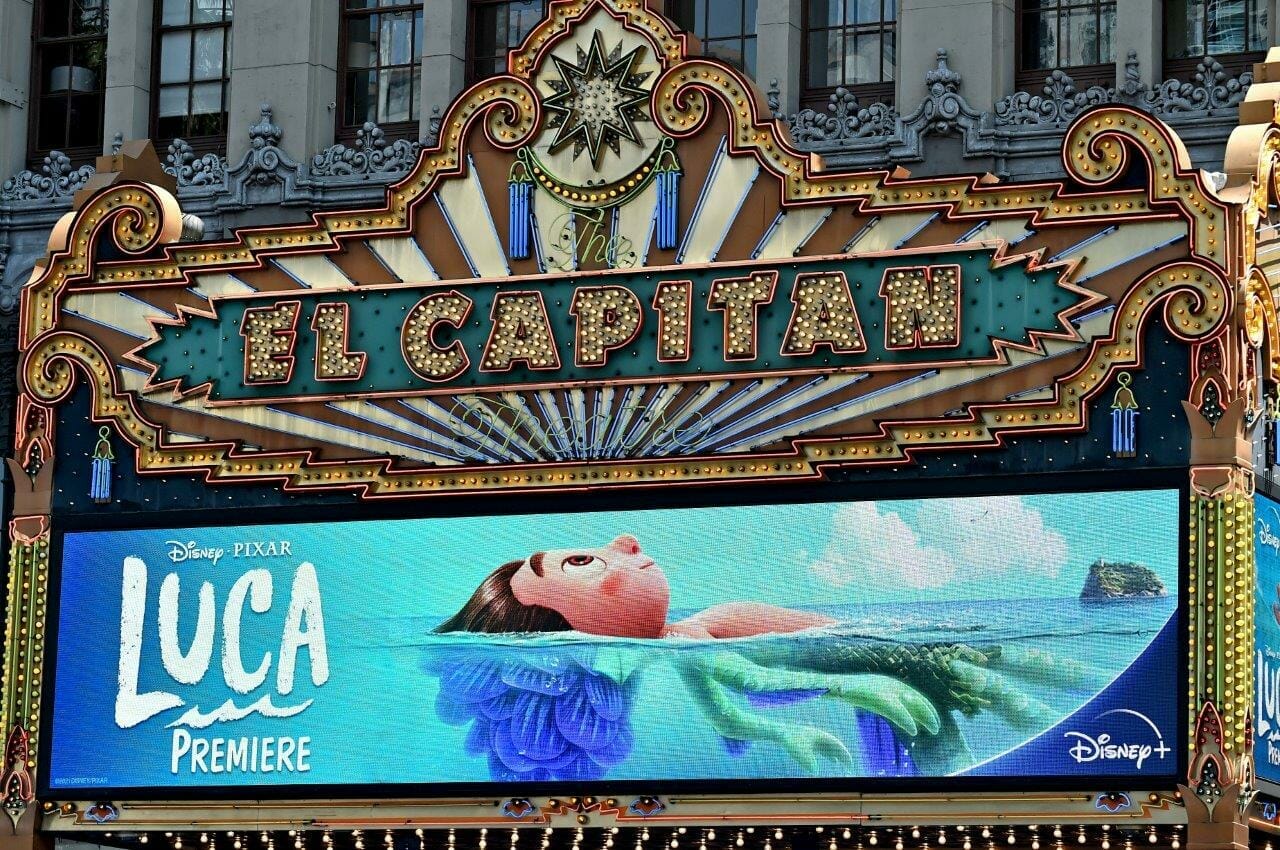 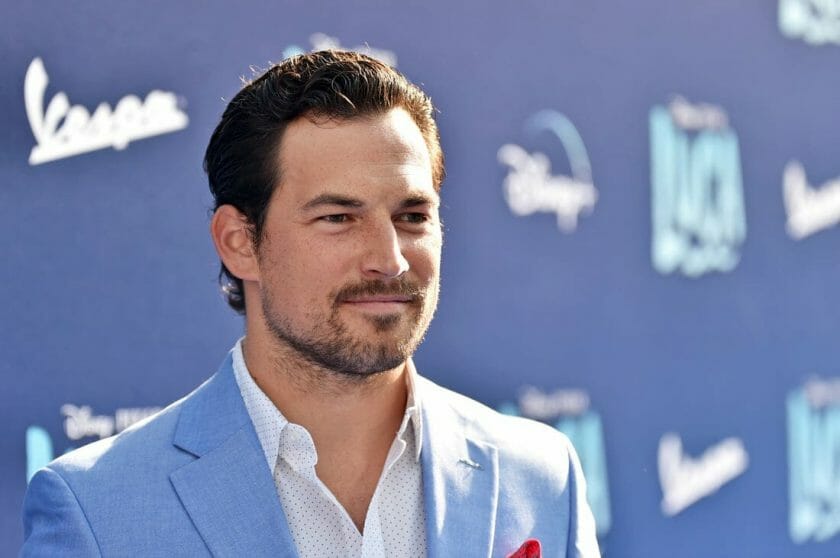 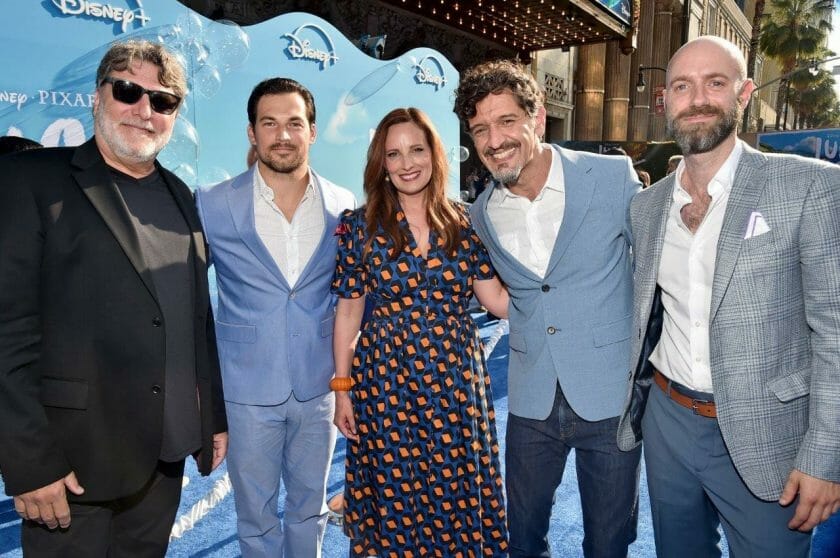 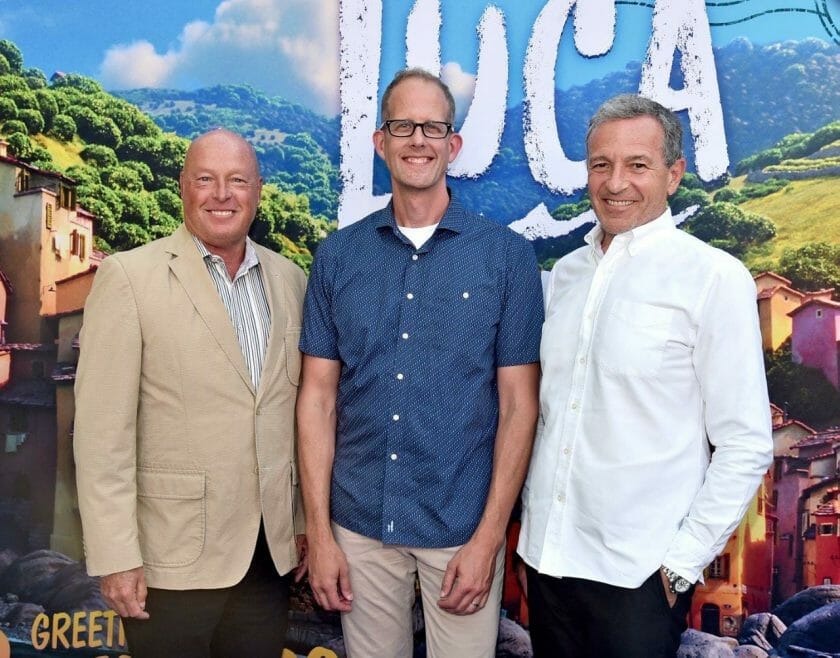 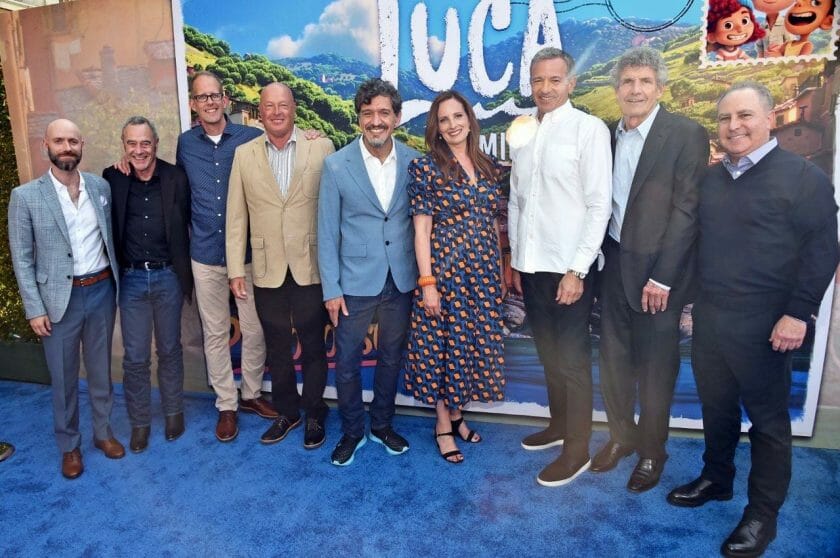 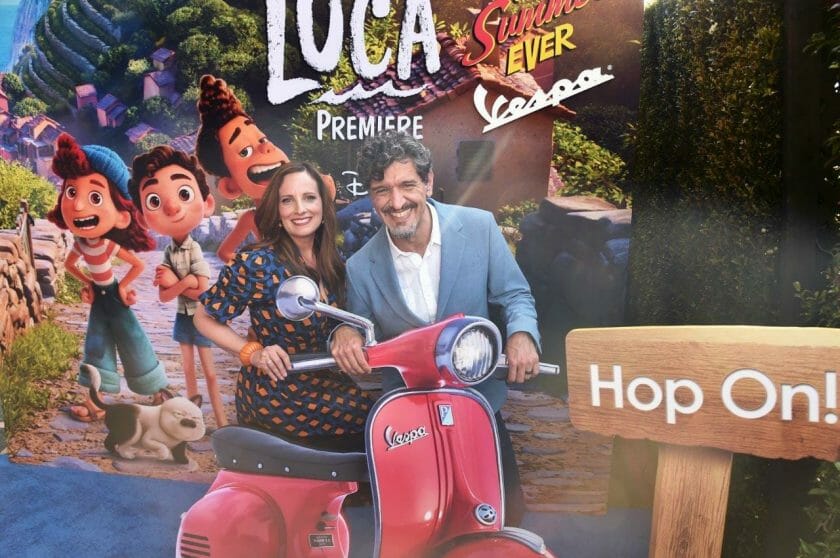 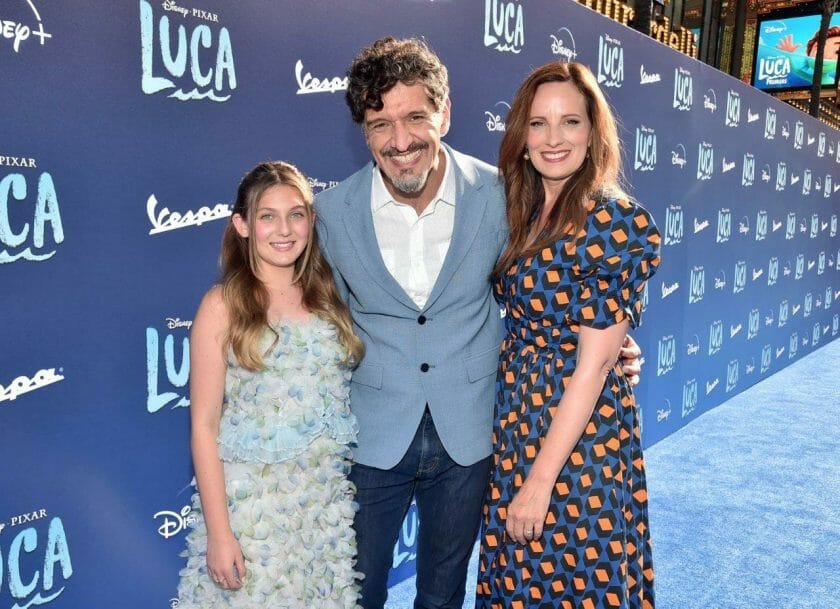 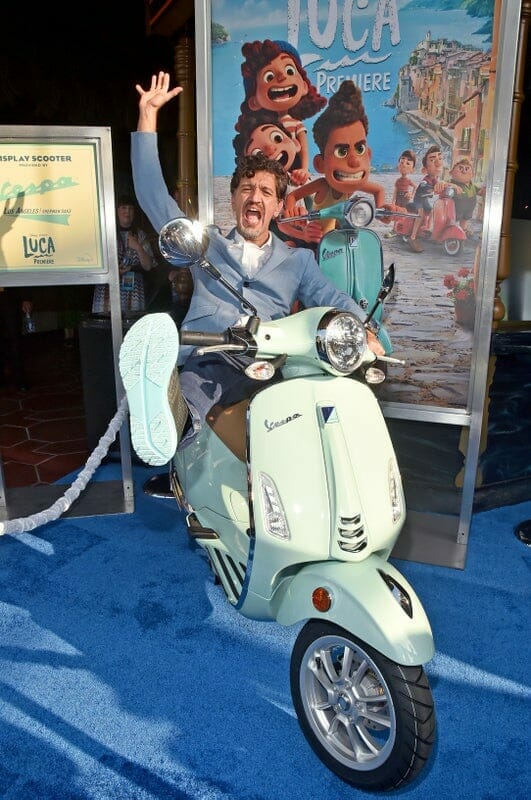 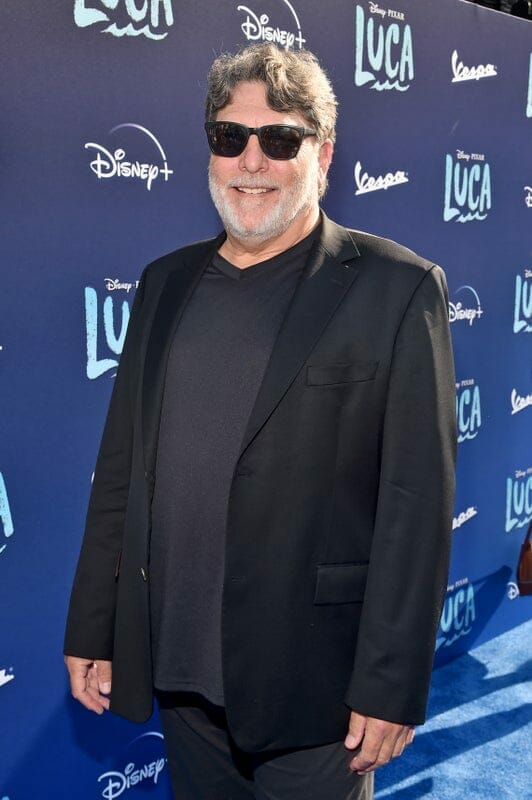 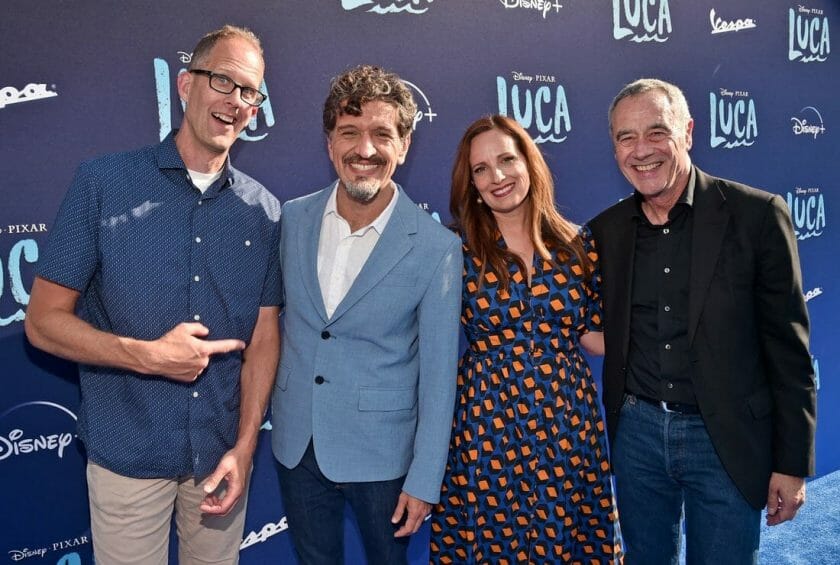 The event was sponsored by Vespa. Guests received swag bags presented by Verizon that included:

Disney and Pixar’s “Luca” is available to stream now on Disney+.