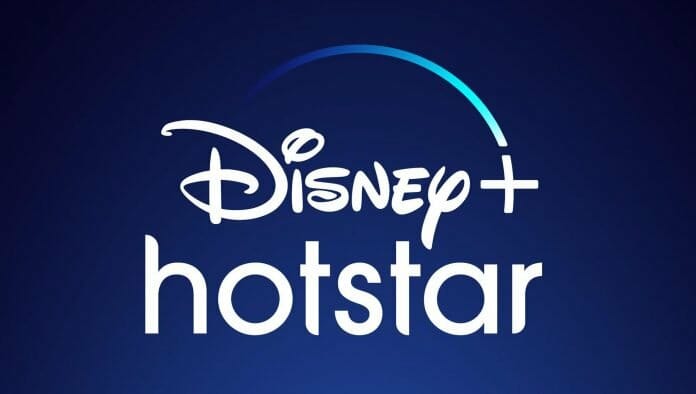 Starting today, viewers can enjoy more than 500 movies and 7,000 episodes of global and Disney+ original content. This includes Marvel Studio films, all 12 Star Wars films, Pixar Animation Studio films, National Geographic documentaries, Disney’s live-action movies such as The Lion King and Aladdin, Disney+ original content such as The Mandalorian and Lady and the Tramp (2019), Disney Channel and Disney Junior series, as well as popular series like The Simpsons and Lost.

Thirteen upcoming Indonesian films will go straight to Disney+ Hotstar, including Benyamin Biang Kerok 2, Malik & Elsa, Warkop DKI Reborn 4 and Once Upon A Time in Indonesia.