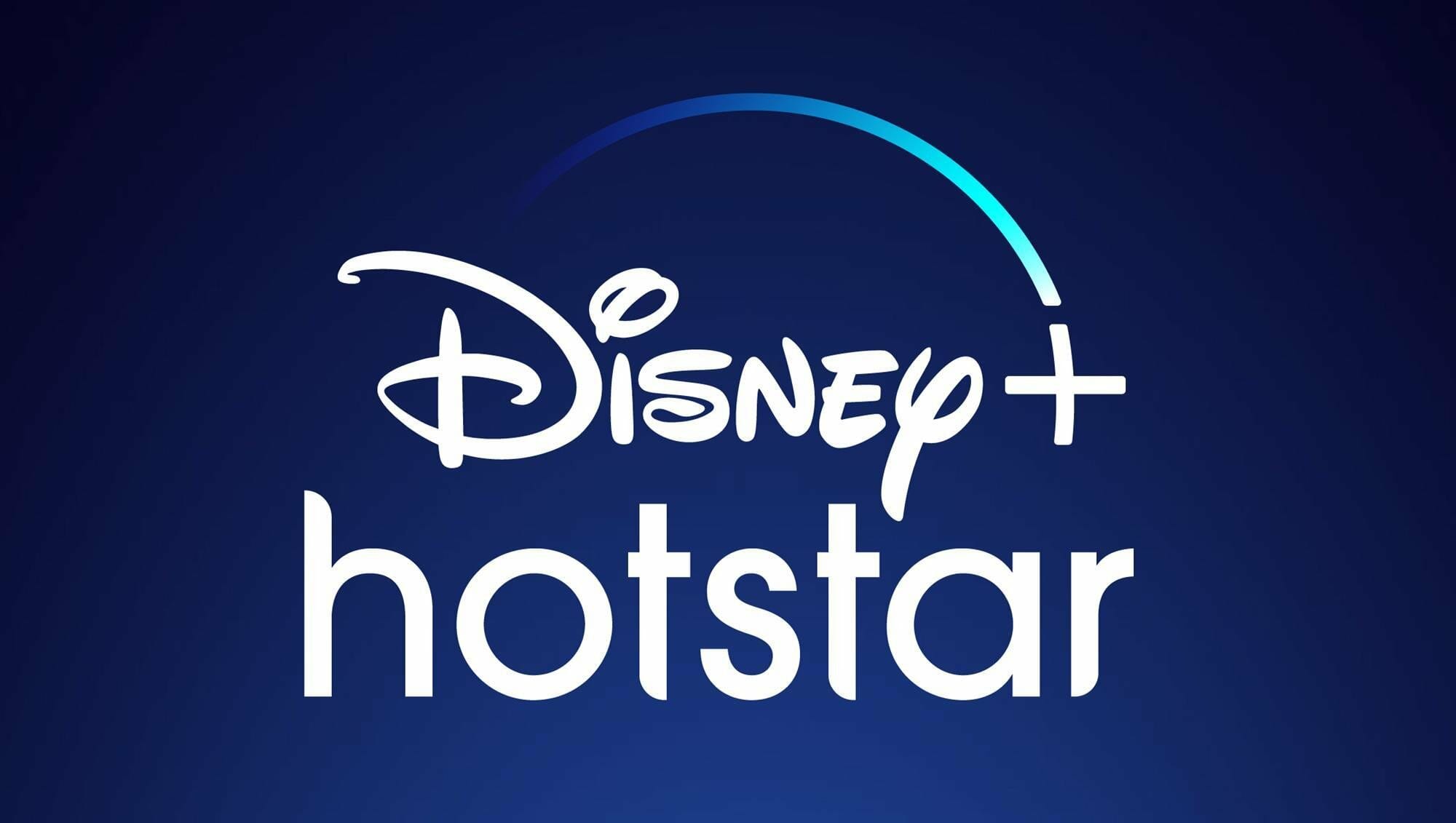 Disney+ Hotstar has rolled out a “Watch with your friends” feature that allows you to video call friends and family. At the moment, it only applies to the Indian Premier League, and with just two matches left, it’s an odd time for the rollout of this feature.

You can add up to five friends with Disney+ Hotstar’s “Watch with your friends”. Once your friends have joined, you will get access to control the volume for match commentary and your friends’ conversation, allowing you to decide which one you wish to prioritise.

Now that the technology exists, it’s possible this could be rolled out to future sporting events or even permanently on Disney+ Hotstar. As far as we know, Disney+ Hotstar is the first streaming service to offer something like this.

Disney mentioned that the “Watch With Your Friends” is a special one-off for now but it does open the door to potentially seeing this feature on Disney+ Hotstar and maybe even other regions. After all, Disney has been investing in other Group Watch options so it does appear to be a focus for the company at the moment.