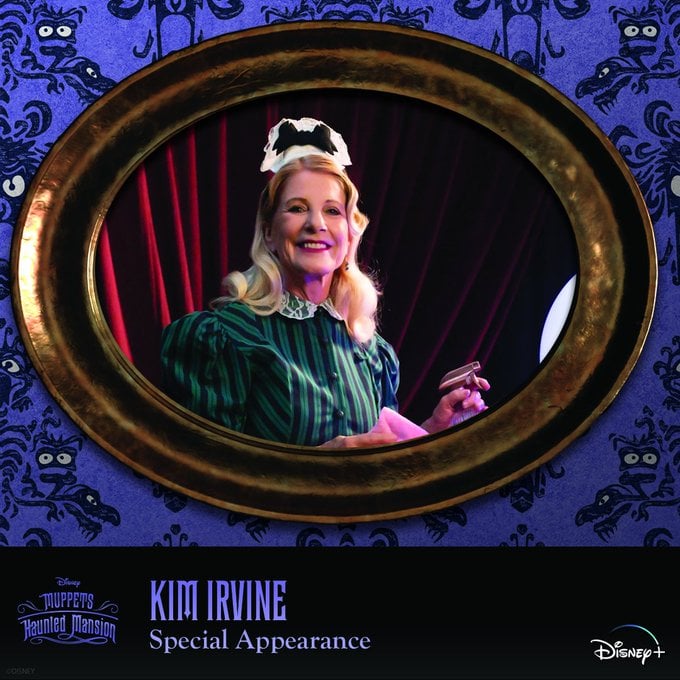 Longtime Disney Imagineer Kim Irvine will be appearing in the “Muppets Haunted Mansion” Halloween special coming to Disney+ this fall. D23 made the announcement on their Twitter account which you can see below:

Irvine is an Executive Creative Director at Walt Disney Imagineering and recently appeared in the six-part Disney+ docuseries, The Imagineering Story.