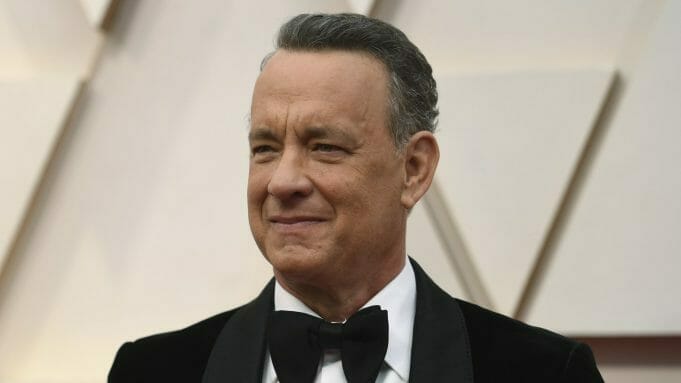 Deadline is reporting that Disney is in very early negotiations with Tom Hanks to play Geppetto in Robert Zemeckis’ live-action version of “Pinocchio”.  Sources say Hanks reached out to Zemeckis directly to let him know he wants to do the film.

Hanks and Zemeckis have a long-standing relationship working together.  The two both won Oscars for their work on 1994’s “Forrest Gump”.  They also worked together on “Cast Away” and the Christmas classic “The Polar Express”.

Zemeckis is on board to direct the film with Andrew Miano and Chris Weitz producing. Weitz is writing the script.

Tom Hanks also has a long-standing relationship with Disney.  He provided the voice for Woody in the Toy Story franchise, played Walt Disney in “Saving Mr. Banks”, and provided the voice of the Woody car in the movie “Cars”.  Hanks most recently appeared in the World War II pic “Greyhound”, which premiered on Apple TV + and broke viewing records for the streaming service.